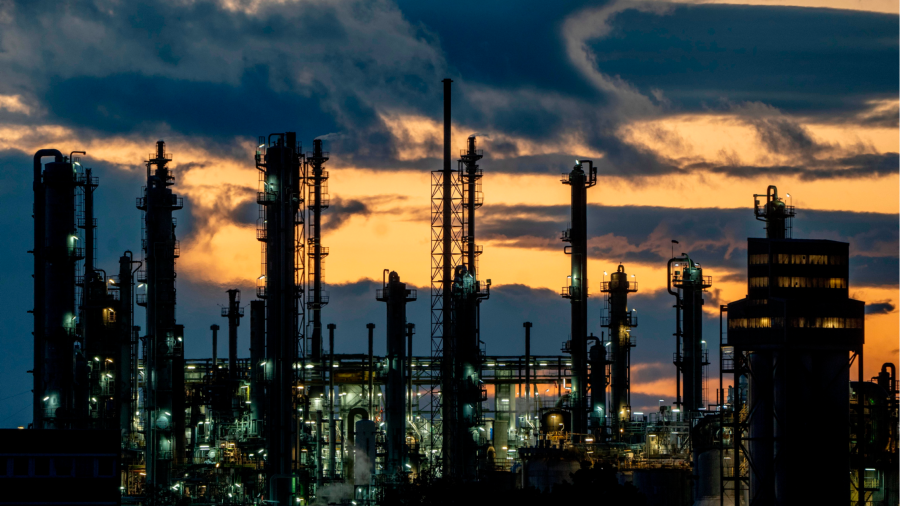 This article is an onsite version of our Europe Express newsletter. Sign up here to get the newsletter sent straight to your inbox every weekday and Saturday morning

Today was supposed to be gas price cap day, but despite growing frustration from more than half of the EU capitals, the European Commission is taking its time in tabling concrete proposals. Sceptics include Germany, where concerns are growing that a maximum price below what other markets would pay could divert precious LNG to Asia and elsewhere. We’ll bring you the latest on the capping saga.

Meanwhile, across the Atlantic, the Biden administration is growing frustrated with the slow disbursement of European financial aid to Kyiv, officials told the FT. The US has also asked Brussels to set up a “regular mechanism” for financial support, and “to prioritise assistance in the form of grants over loans”, they said.

And in AI regulatory news, the commission is putting forward draft legislative proposals today on the liability of artificial intelligence — to cover, say, if a drone crashes into your car one day.

The will-they-won’t-they EU gas price cap plan is gaining a head of steam — but at too slow a pace for some, writes Alice Hancock in Brussels.

A letter masterminded by Italy, Belgium and Greece and signed by 15 energy ministers (including France) says that the commission has “yet to tackle the most serious problem of all”. Namely, the price of wholesale gas. The letter was sent at about 9pm yesterday.

The idea put forward by the ministers is to cap all wholesale natural gas prices, whether from Russia or otherwise. (Earlier ideas including by the commission’s Ursula von der Leyen floated measures targeting only Russian gas.) An accompanying Q&A document to the letter, also seen by Europe Express, explains that it should be “high and flexible enough” to keep Europe as the most attractive market for shipped gas and to incentivise energy saving.

But it should also stop speculation and be a “circuit breaker”. One number mooted in the back up document is €150/MWh, or, it says, it could be pegged to an alternative benchmark such as US gas prices.

Portugal, Poland and Slovakia are among the signatories (here is what the Slovak prime minister has to say on the crisis), while Agnès Pannier-Runacher, the French energy minister, was also a late addition having initially wanted the cap to be focused on gas used for electricity generation, according to one diplomat involved.

Neither Germany nor the commission for that matter have so far been enthusiastic.

The fear on Berlin’s side is that it will increase demand (because prices will be lower) and persuade shippers of liquefied natural gas to send supplies to markets such as Asia where prices might be higher. This could potentially endanger Europe’s security of supply. The commission has similar concerns.

The commission has delayed publication of draft legislation outlining potential gas price caps and measures for financial support to energy companies. Instead, an ideas paper on price cap options is expected to be circulated around member states ahead of a meeting of energy ministers in Brussels this Friday.

Greece, meanwhile, has sent a separate letter to the commission suggesting a special levy of €10/MWh on gas used for electricity consumption that would then go into investments in cleaner fuels.

And a third revision of the commission’s original proposals on windfall “contributions” and electricity demand cuts introduces at least 17 changes such as allowing member states to only collect 90 per cent of the levies if they are worried it could impact security of supply.

None of this is quick enough for suffering industries, however. Kristian Ruby, secretary-general of Eurelectric, the electricity sector body, said that implementing a gas price cap was an “urgent matter” and the commission should “really speed up”.

The euro and the pound are not the only currencies falling against the US dollar. Martin Wolf explains why the strength of the dollar has recessionary effects elsewhere.

The rules will give consumers new protections (the European parliament has been asking for such a liability regime since 2020). For example if a drone is involved in an accident, the new AI liability directive will help victims access the relevant evidence.

According to plans seen by Europe Express, victims will be able to ask a judge to order disclosure of information about high-risk AI systems, allowing them to identify the person that could be held liable. This way the injured person will be able to find out what went wrong.

“As technological advances continue to roll out, so must the guarantees put in place to ensure that EU consumers benefit from the highest standards of protection, even in the digital age,” the draft communication said. “The commission is committed to ensuring that pioneering technological innovation is never at the expense of safeguards for citizens.”

EU officials hope the new rules will help victims have a “fair chance” of compensation if they are harmed by the fault or omission of a provider, developer or user of AI. They also believe the directive will incentivise companies to comply with safety rules.

The commission also hopes that by making sure that victims of AI have the same level of protection as in cases not involving this technology, the proposal will help strengthening public trust in AI, encouraging innovation across the bloc.

What to watch today

What have Ukrainians done to me? I have a tonne of friends there. What am I going to do, go and shoot at their relatives? Are they serious?

Trade Secrets — A must-read on the changing face of international trade and globalisation. Sign up here

Are you enjoying Europe Express? Sign up here to have it delivered straight to your inbox every workday at 7am CET and on Saturdays at noon CET. Do tell us what you think, we love to hear from you: europe.express@ft.com. Keep up with the latest European stories @FT Europe