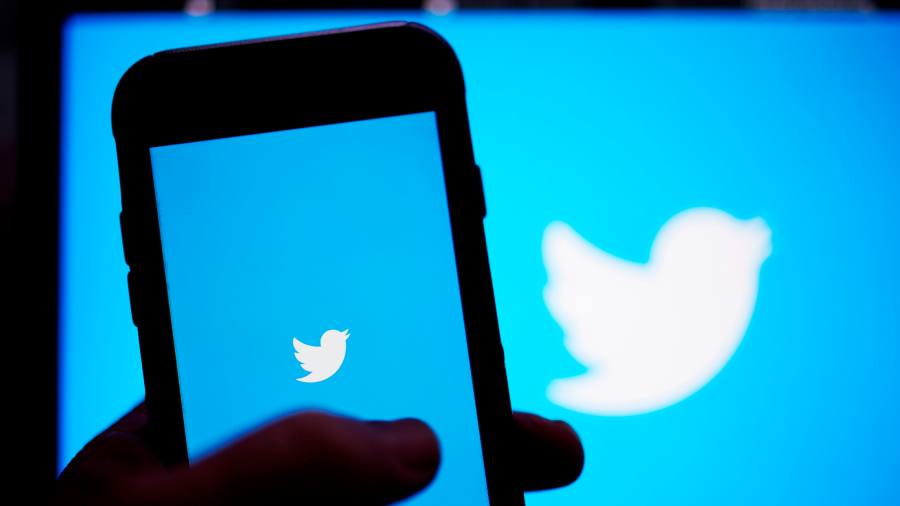 Twitter has said Elon Musk’s own data scientists did not support his claim that the number of fake accounts on the platform is “wildly higher” than the social media company’s estimates, as the two parties prepare to go to trial in October.

The Tesla chief is attempting to pull out of a $44bn deal to buy Twitter, arguing that it misled regulators and investors on the true number of fake and spam accounts on the platform, which he alleges far outstrips the 5 per cent figure that Twitter has cited for years.

During a three-hour Delaware court hearing on Tuesday, Twitter’s lawyers said documents they had received during discovery showed that two different consultants hired by Musk, Cyabra and CounterAction, had produced estimates of the amount of spam on Twitter of 11 per cent and 5 per cent, respectively — figures broadly in line with Twitter’s public estimates.

According to Twitter’s lawyers, the reports were handed to the billionaire entrepreneur a day before he announced that he planned to terminate the merger agreement. Twitter also criticised the methodologies of both data groups, despite their seemingly supportive results.

Twitter has asked the court to force Musk to share more information on the work of his multiple data scientist consultants with regards to fake accounts on the social media platform. They said that while Musk had shared some details produced by his consultants, he had also engaged in a “pattern of delay and obstruction” over the past two months, a claim that Musk’s lawyers denied.

Separately, Twitter accused Musk’s team of failing to hand over relevant Signal messages and denying that Musk used the encrypted messaging app, citing evidence of an exchange with investor Marc Andreessen in April in which messages were automatically deleted after a period of time.

The exchange was only revealed after a screenshot of it had been sent by Andreessen to others via email.

Twitter also said Musk’s team had failed to turn over text messages between Musk and Morgan Stanley chief executive James Gorman, as well as with Oracle’s Larry Ellison, ahead of the trial.

Lawyers for Musk denied he had intentionally withheld communications, arguing that “minor mistakes will happen in expedited litigation”.

Twitter asked the court to impose sanctions on Musk over what it described as his misconduct over producing messages. This included a so-called “adverse inference” finding that would allow the court to assume that Musk was concealing details that would undermine his legal argument.

Chancellor Kathaleen McCormick of the Delaware Court of Chancery did not rule immediately, saying she would take the matters under advisement. The five-day trial is set to begin on October 17.