Sen. Tim Scott of South Carolina returning to Iowa on a 2022 mission that will spark more 2024 speculation 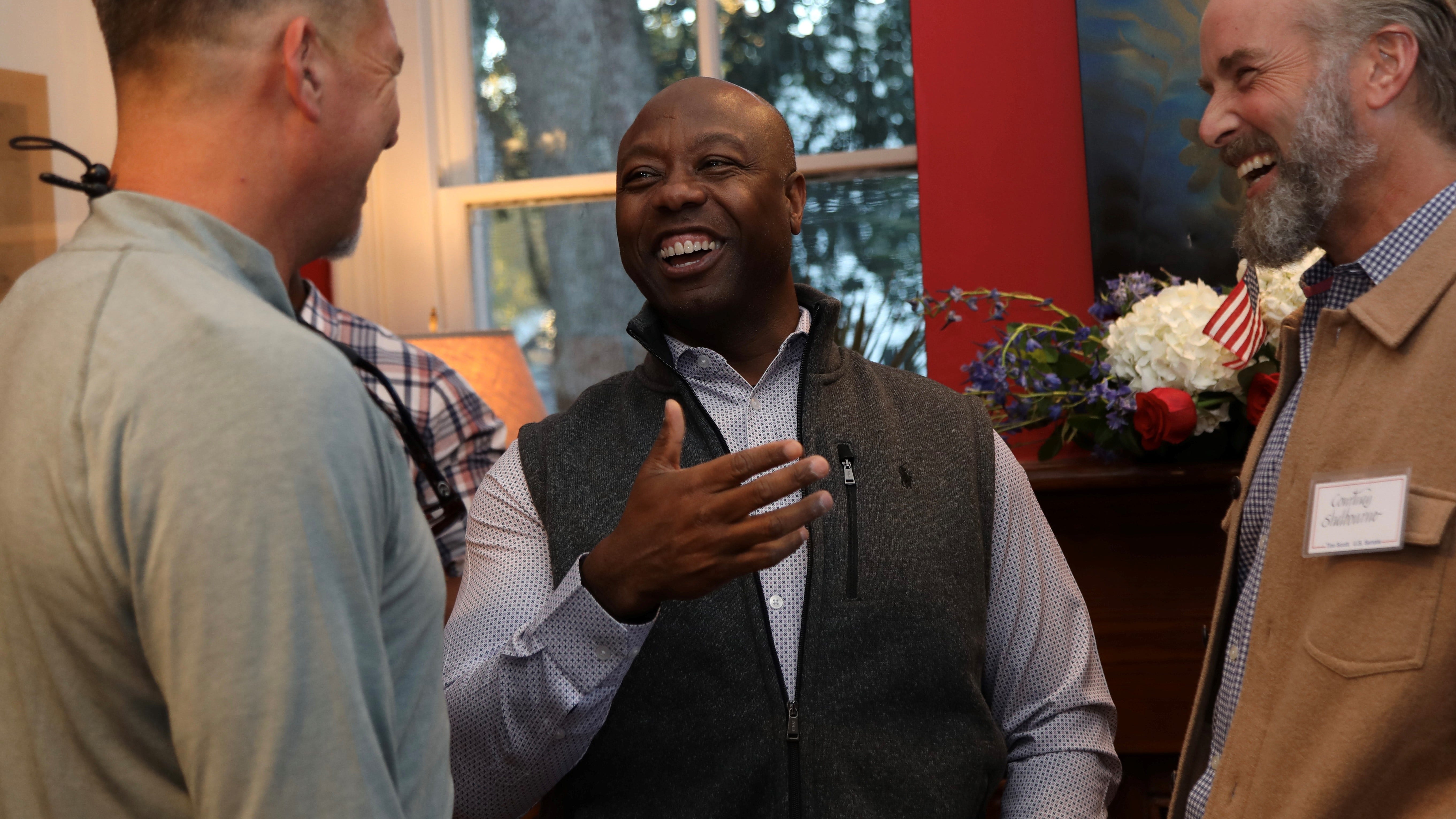 FIRST ON FOX: Sen. Tim Scott of South Carolina heads back to Iowa in a week and a half to help headline a fundraising event for the state Republican Party.

But the trip to the state whose caucuses for half a century have kicked off the presidential nominating calendar will spark more speculation that Scott, a rising star in the GOP and the only Black Republican in the Senate, is mulling a potential White House run in 2024.

Scott will headline an event with Iowa GOP chair Jeff Kaufmann on Oct. 8 in Sioux Center, in the solidly red northwestern corner of the Hawkeye State. Word of the event was shared first with Fox News on Wednesday.

“Tim Scott has been a leading voice for the Republican Party on the national stage. I know Northwest Iowa is excited to hear his story of opportunity and optimism for America’s future. Scott certainly knows how to work a crowd and will bring high energy to our conservative base heading into the final month of the midterms,” Kaufmann said in a statement.

An invitation to a Iowa GOP event in Sioux Center on Oct. 8 that will be headlined by Republican Sen. Tim Scott of South Carolina
(Iowa GOP)

The stop will be Scott’s second in Iowa in a month. He was in Central City, in the eastern portion of the state, in late August, to headline GOP Rep. Ashley Hinson’s annual BBQ Bash. Hinson is facing a potentially difficult re-election in November. And Scott was also in Iowa in June to headline the Iowa GOP’s Cedar Rapids fundraising reception.

FIRST ON FOX: TIM SCOTT RELEASES THE FIRST AD OF HIS SENATE RE-ELECTION

Scott’s trips over the past year to Iowa and New Hampshire — which for a century’s held the first primary in the White House race — have sparked speculation about his possible national ambitions.

But the senator has consistently downplayed any talk about a possible 2024 White House run. He told Fox News last year that his “only objective is to be the United States senator for the great state of South Carolina.” But Scott added that the 2022 race will be his last Senate campaign.

Scott was a South Carolina state lawmaker when he was elected to the U.S. House in 2010. Three years later he was appointed by then-Gov. Nikki Haley to fill a vacant Senate seat, becoming the first Black Republican in the chamber in over 30 years. He won a special election in 2014 and in 2016 earned a full six-year term. He’s favored to win re-election in November.

In a sign of his rising stature in the GOP and among Republicans nationwide, Scott has become one of the top fundraisers in the party

Paul Steinhauser is a politics reporter based in New Hampshire. 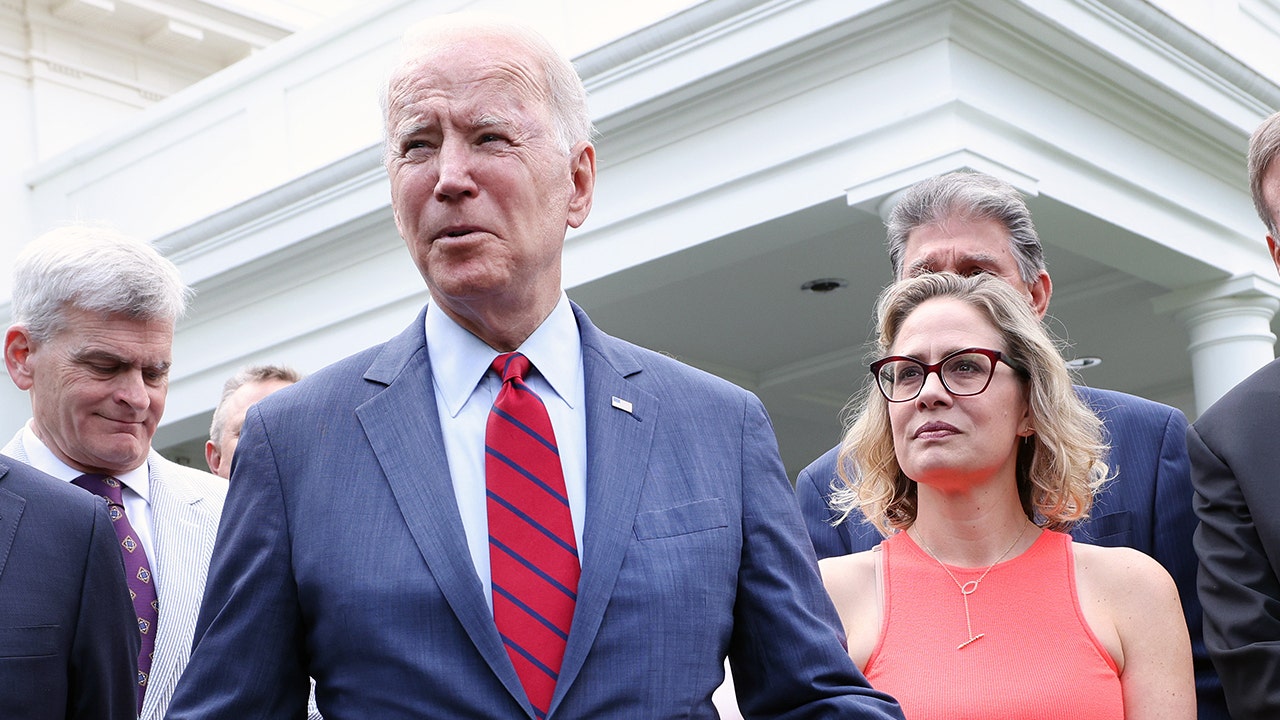 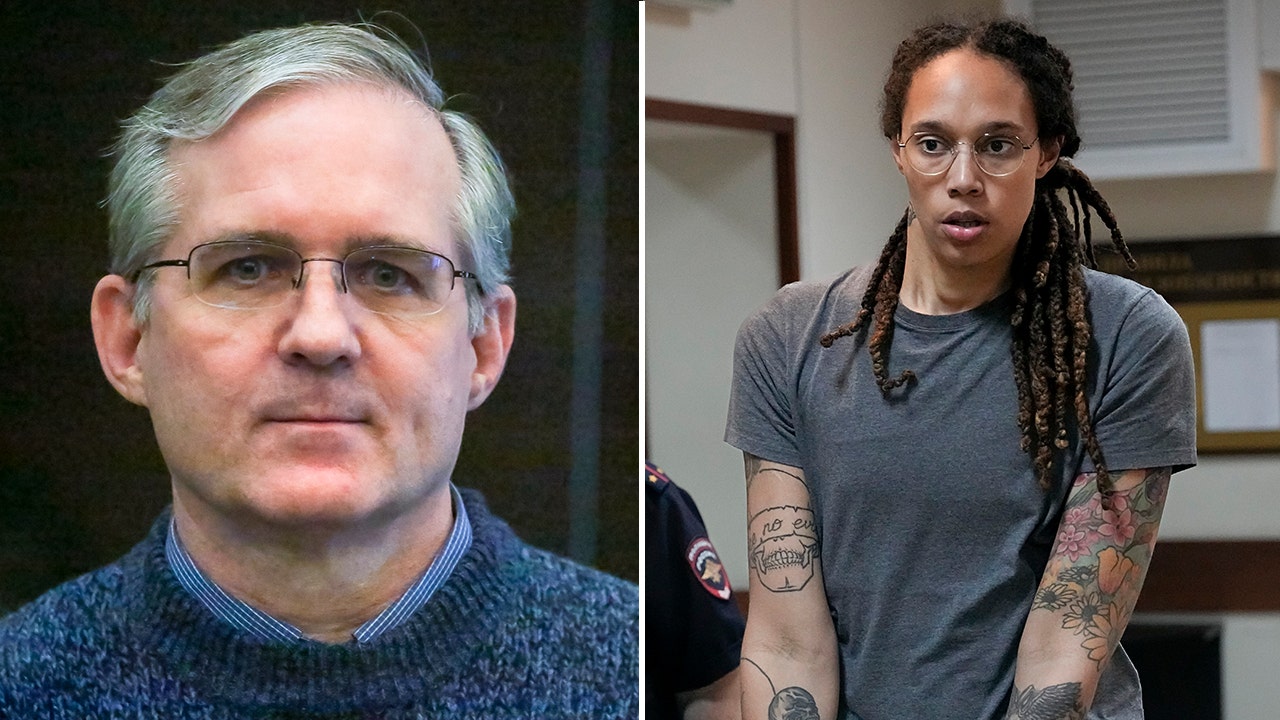 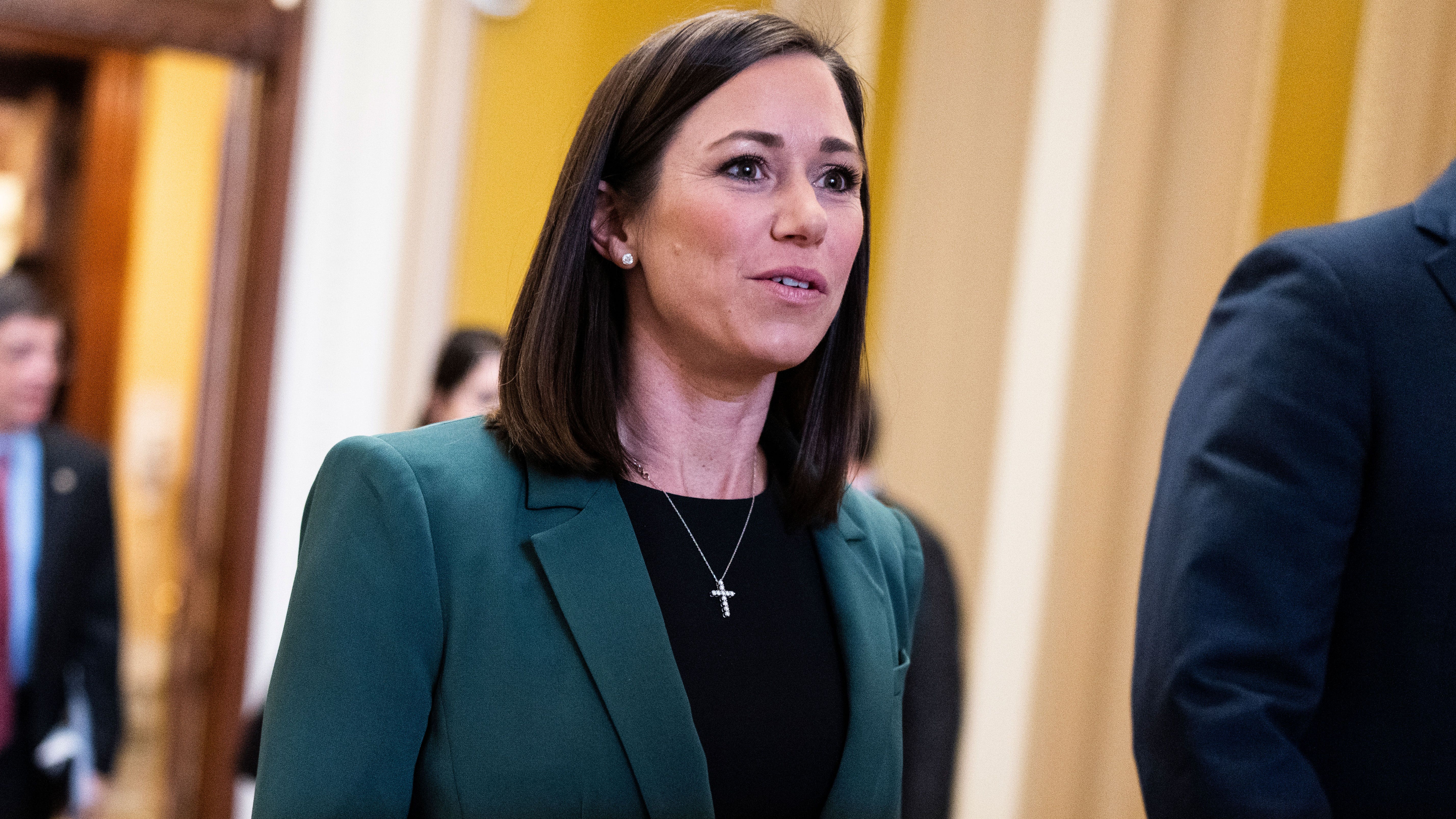 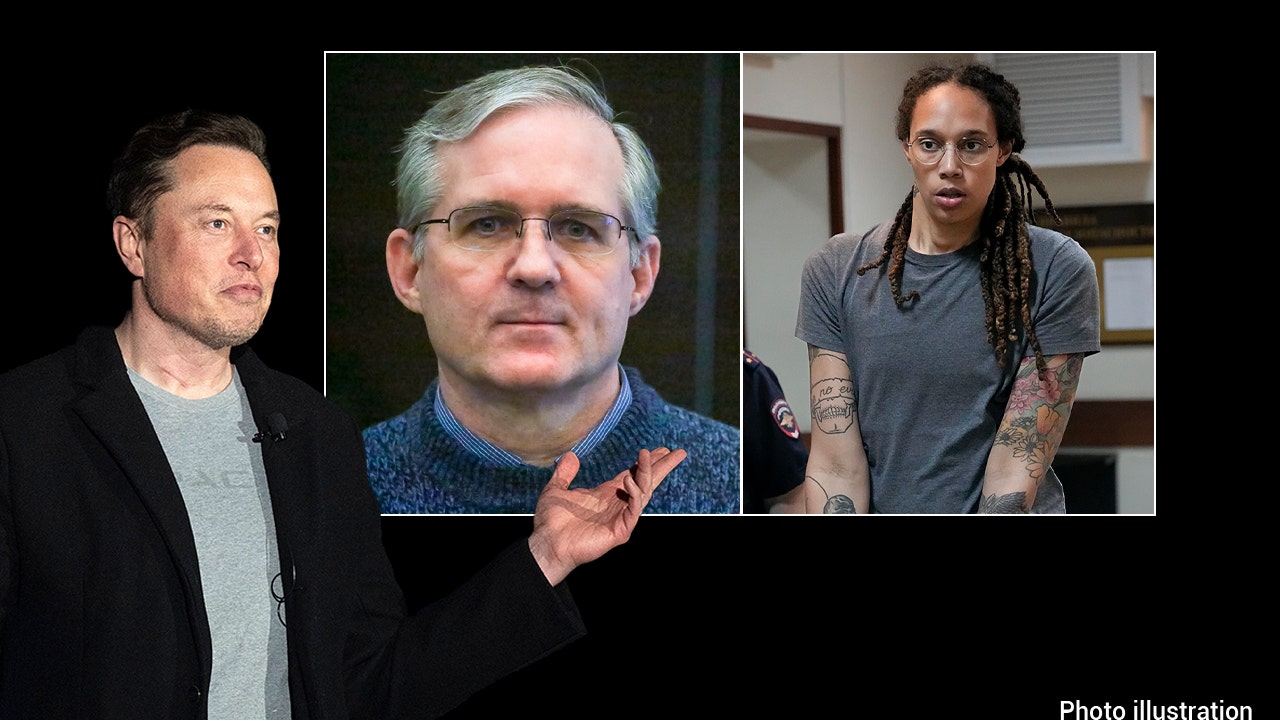