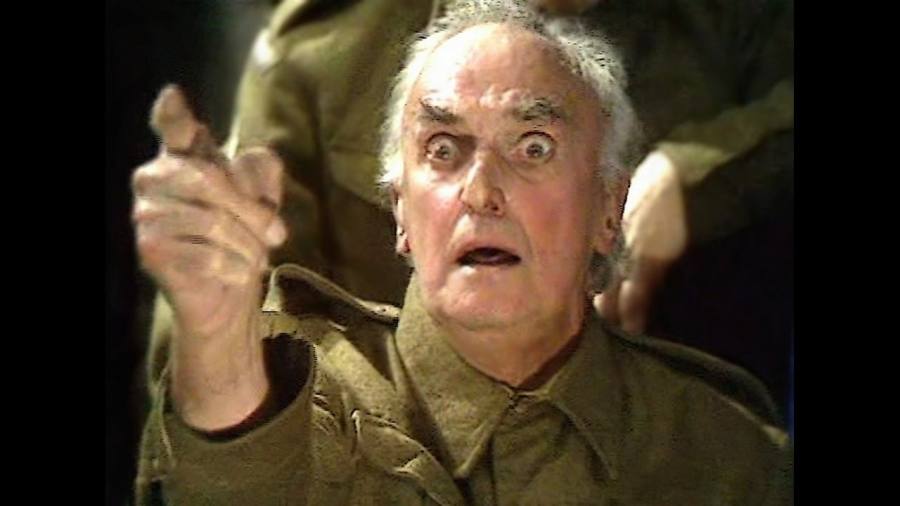 There’s a new entrant to this year’s Talking Britain Down Competition: Andrew Garthwaite, head of global equity strategy at Credit Suisse. His team says to expect a recession, surging unemployment, a house price crash and a fiscal deficit that’s comparable with GFC Greece.

Base rates to 6%?: We expect the fiscal boost of 1.6% of GDP announced last Friday – the largest in 50 years – to require much more monetary tightening to offset this. The UK has hit its supply side constraints. Unemployment is at a 42-year low and wage growth is 3% higher than it needs to be to hit the BoE inflation target. We think unemployment has to rise to c6% to control wage growth and to get inflation back to target. The 8% decline in sterling since 1 August should add a further 1.3% to near-term inflation. On current swap rates, the mortgage will be 6.3% (up 1.7% on 1/1/22). House prices could easily fall 10% to 15%.

10y Gilt yields to 4.5-5%?: Net issuance potentially doubles. Not only is there an extra £72bn increase this year because of the larger budget deficit, but the BoE (which bought half of net issuance) are now sellers of £80bn a year. In FY 23E, gilt supply hitting the market could be 15% of GDP (QT + fiscal deficit). Debt sustainability could now become a real problem. We work out that c5% of GDP of fiscal tightening is required to stabilise UK government debt to GDP. This puts further pressure on both sterling and gilts. Large scale public spending cuts would stabilize both gilts and sterling, but this is hard to achieve given an election by Dec ‘24.

Downside risks: The Chancellor sets the mandate of the Bank of England. If there is an attempt to meaningfully change the inflation target, then sterling could fall much further and gilts yields go much higher, with substantial curve steepening. Such an attempt is unlikely.

It’s undeniably a strong effort from CS within a very competitive field. But we won’t be declaring a TBD22 winner until we see Albert Edwards’ latest due Thursday.