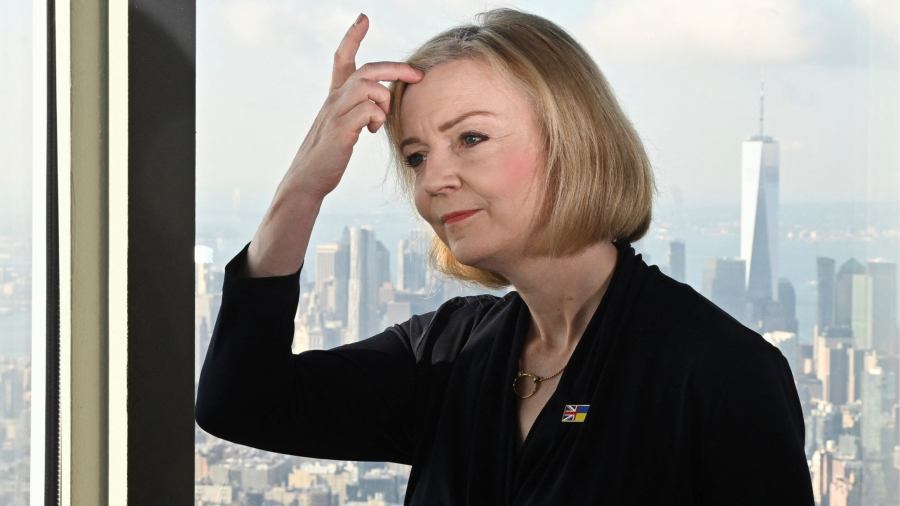 Liz Truss is planning to roll together dozens of the government’s local development funds as part of proposals to wrest control of public spending from the Treasury and turbocharge economic growth, according to Whitehall insiders.

Combining “levelling up” funds into a single pot is being examined as part of plans to create up to 40 “investment zones” across the UK that would woo companies by offering low business taxes and light-touch environmental and workplace regulations.

Government insiders said 35 local councils had expressed interest in the new zones, which will be announced by the chancellor Kwasi Kwarteng in his mini-Budget on Friday.

During her visit to New York, the prime minister confirmed that details of the “low-tax investment zones across the country” would be unveiled in the mini-Budget and would focus on areas “that are left behind”.

But Whitehall officials said the zones would be “open across the country” and would not be restricted to certain areas. “Anyone who wants to apply will be able to,” said one.

Michael Gove, the former levelling up secretary, and Andy Haldane, the economist who advised Johnson on levelling up, sought to merge the pots into a single fund but met resistance from the Treasury.

One Whitehall official said: “An amalgamation of all the pots is coming down the tracks. There’s a great desire to simplify things . . . it’s clear that Number 10 wants to cut the red tape.”

Number 10, the Treasury and the Department for Levelling Up declined to comment.

Will Tanner, director of Onward, a think-tank, said while the Treasury would resist the idea of combining different funding pots which enable it to track and control spending, Truss’s plans reflected a desire for greater devolution.

“The Treasury resists combining the pots because of its accounting officer mentality and desire to keep track of spending, but I expect this government to be much more in favour of devolving money locally, to be accounted for locally,” said Tanner.

According to internal government communications on the proposals seen by the Financial Times, the investment zones would offer “at a minimum” equivalent tax breaks to the eight English freeports that were announced by Johnson’s administration in March 2021.

However Whitehall officials said the levelling up department was working with the Treasury to identify “additional tax incentives” that local councils would be able to offer to businesses operating inside the zones.

The zones would have a liberalised planning regime involving “reducing environmental impact assessments”, although building safety regulations would be applied in full, according to the internal government communications.

But after internal debate over whether the zones could be combined with more radical planning reforms, it was decided that longstanding protections on greenbelt land will not be altered for fear of a backlash from backbench Conservative MPs, said Whitehall officials.