Putinism delays a reformist turn in the cycle of Russian history 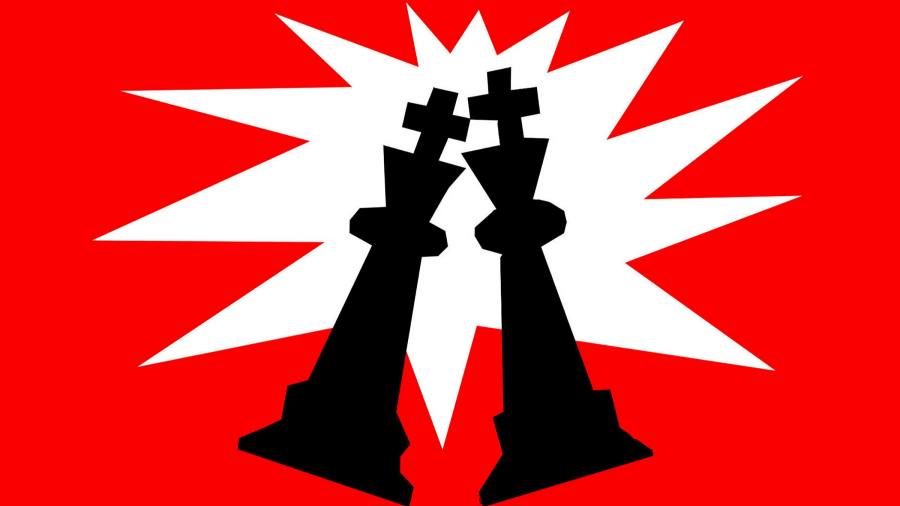 Change is coming to Russia. To be precise, “the Great Change” is coming. This is the name of a children’s and youth movement that the Kremlin is setting up under the personal control of President Vladimir Putin.

In more ways than one, the initiative calls to mind the ideologically drilled Young Pioneers movement, membership of which was a rite of passage for Soviet youngsters. A draft law establishing the Great Change appeared on May 19, the 100th anniversary of the Pioneers. It prohibits the new movement from co-operating with “foreign agents” and “undesirable” organisations — that is, westerners and Russian critics of authoritarianism.

Echoes of Russia’s traumatic past are reverberating in other ways as Putin’s war on Ukraine enters its fifth month. Alexandra Skochilenko, a St Petersburg artist who opposes the war, has been committed to a psychiatric clinic — a measure applied to dissidents under communism.

In its third decade, Putinism is defined by domestic repression and manipulation of minds as much as by foreign aggression. This combination is a consistent feature of modern Russian history. Conversely, when Russia experiences a liberal moment at home — as under Mikhail Gorbachev, the last Soviet leader — its foreign policy tends to relax international tensions.

No liberal turn is imaginable under Putin. Yet Russia’s history goes in cycles: dictatorship under Joseph Stalin, reform under Nikita Khrushchev, stricter conditions under Leonid Brezhnev, liberalisation under Gorbachev and Boris Yeltsin, repression under Putin. Though we do not know when, the cycle will surely turn again.

War may play its part in bringing about change. Two earlier wars that went wrong — the 1853-1856 Crimean war and the 1979 invasion of Afghanistan — stimulated reform, leading respectively to the emancipation of the serfs and Gorbachev’s perestroika. On the other hand, victory for Russia in Ukraine might prolong the cycle of repression, as did Stalin’s triumph over Nazi Germany.

Much western opinion yearns to believe in something better emerging in Russia, but often deludes itself. When the former KGB chief Yuri Andropov succeeded Brezhnev in 1982, word filtered out from Moscow that the new leader liked jazz music and a drop of Scotch. A sign, perhaps, that an improved relationship with the west was on the horizon? Not a chance. Wherever the rumours came from, scant evidence supported them.

In 2008, when Putin picked Dmitry Medvedev to replace him for four years as Russian president, westerners seized on the new man’s passion for Deep Purple, a British rock group. Now there’s a postcommunist Russian we can deal with, went the story. It was a false dawn. Medvedev is now a virulent social media propagandist who denounces Russia’s enemies as “bastards and degenerates”.

The irregular nature of Putin’s power structures makes it hard to identify who might embody the next turn of the cycle. Much power lies with military and security men, but some influential figures — such as Yevgeny Prigozhin, a businessman dubbed “Putin’s chef” — hold no formal government position. Very different were the rigid hierarchies of the Soviet Communist party, government ministries and research institutes. Then, western experts monitored the careers of reformers rising through the ranks. Even before perestroika began, they had marked out Gorbachev, his ally Alexander Yakovlev and scholars such as economist Abel Aganbegyan and sociologist Tatyana Zaslavskaya.

During Putin’s 22 years in power, perhaps the most credible reformist leader was Boris Nemtsov, once a deputy prime minister. But he was gunned down close to the Kremlin’s walls in 2015. Another possibility — but arguably too anti-establishment a figure — is Alexei Navalny. He was poisoned in 2020 and thrown into prison.

Another difference with the past relates to generational change. In the 1980s the impulse to reform was concentrated among the shestidesyatniki — the “children of the 1960s”, who had grown up in Khrushchev’s freer era. For many Russians today, liberalism is tarred by their youthful experience of the Soviet Union’s collapse and Yeltsin’s disorderly democracy. Reformers may have to come from a still younger generation, one raised under and ashamed of Putinism.

Whatever lies ahead, the west would do well to understand that its influence over Russia’s internal political direction is limited. A country free of imperial instincts and focused on improving the lot of its people would naturally be in the west’s interests. But Russia, shaped by old traditions of rule as well as its more recent past, will in the end make its own choices.

Video: Volodymyr Zelenskyy: ‘No one is humiliating Ukraine. They are killing us’ 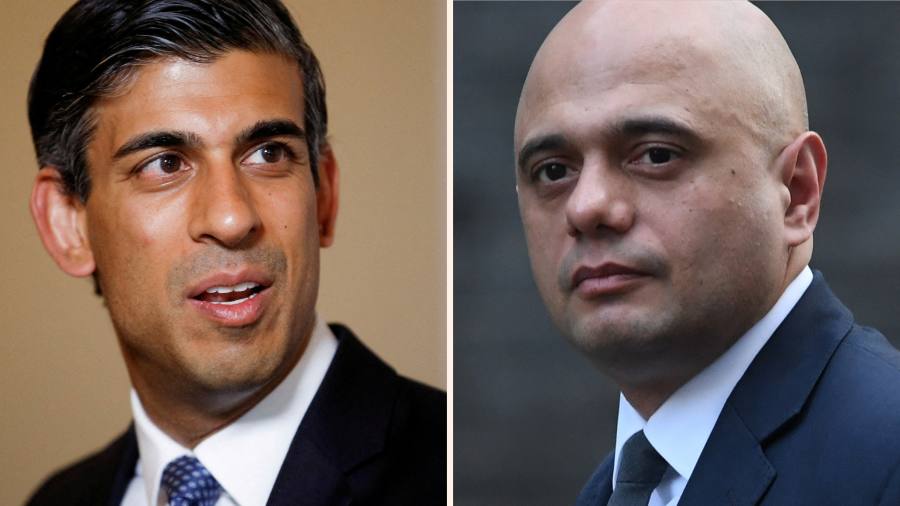 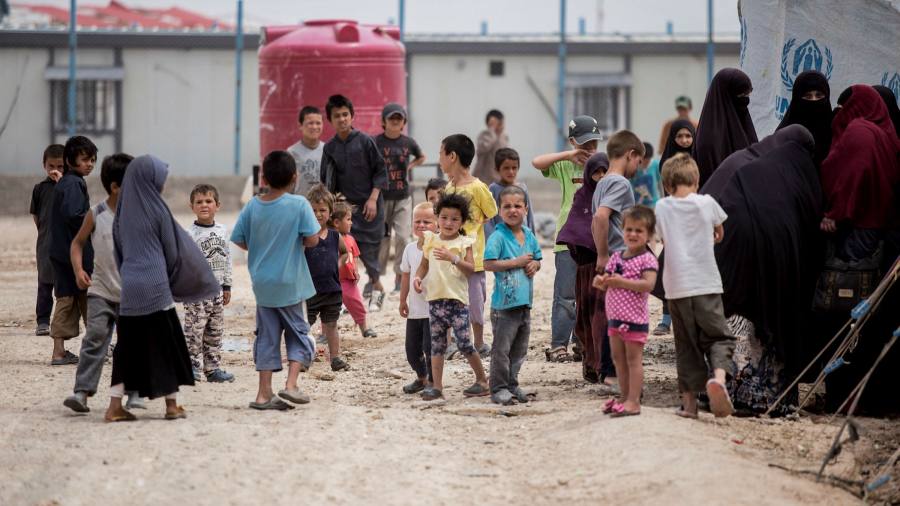 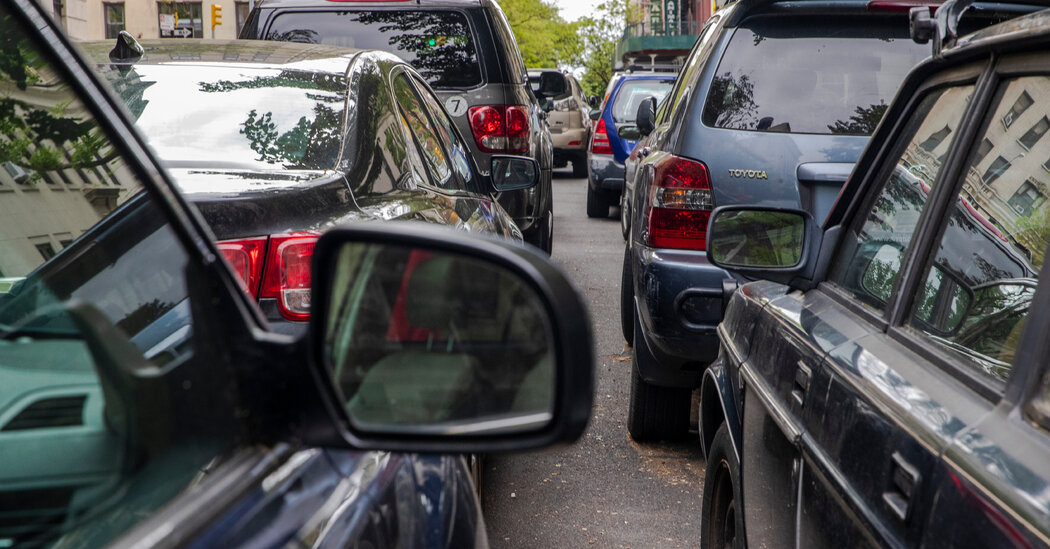 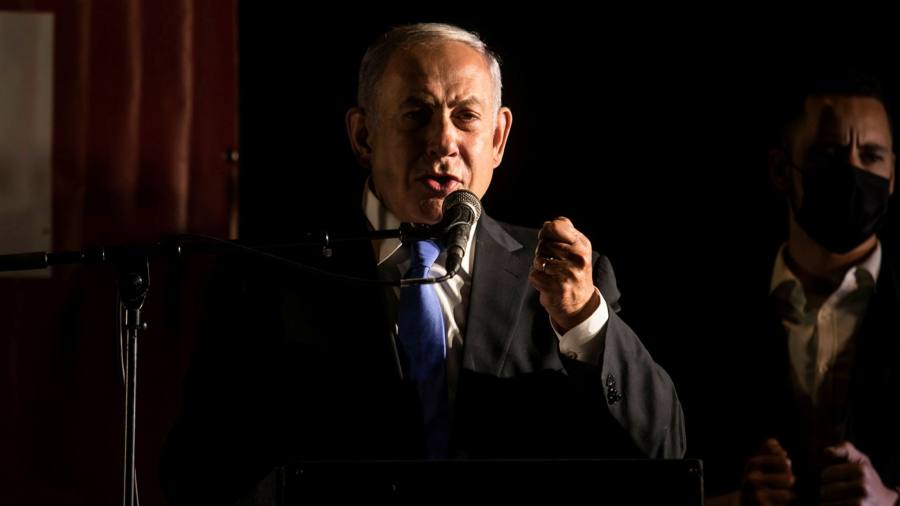 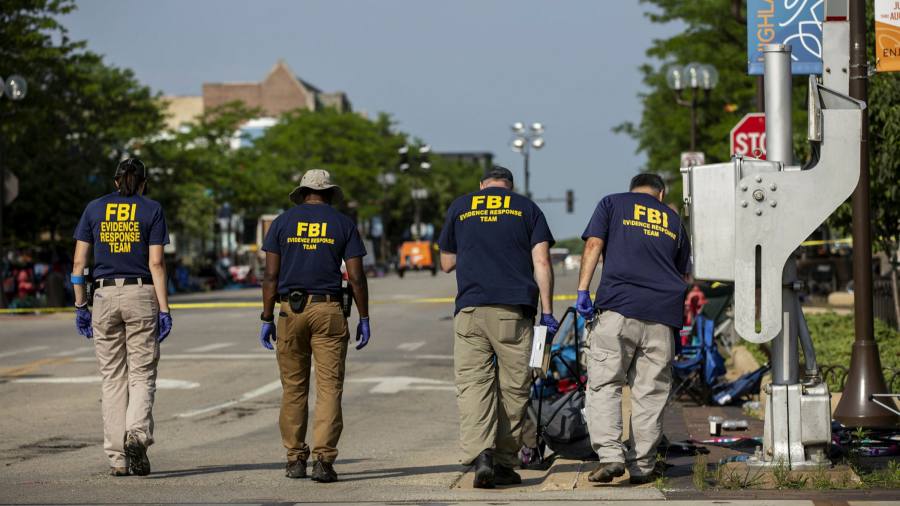 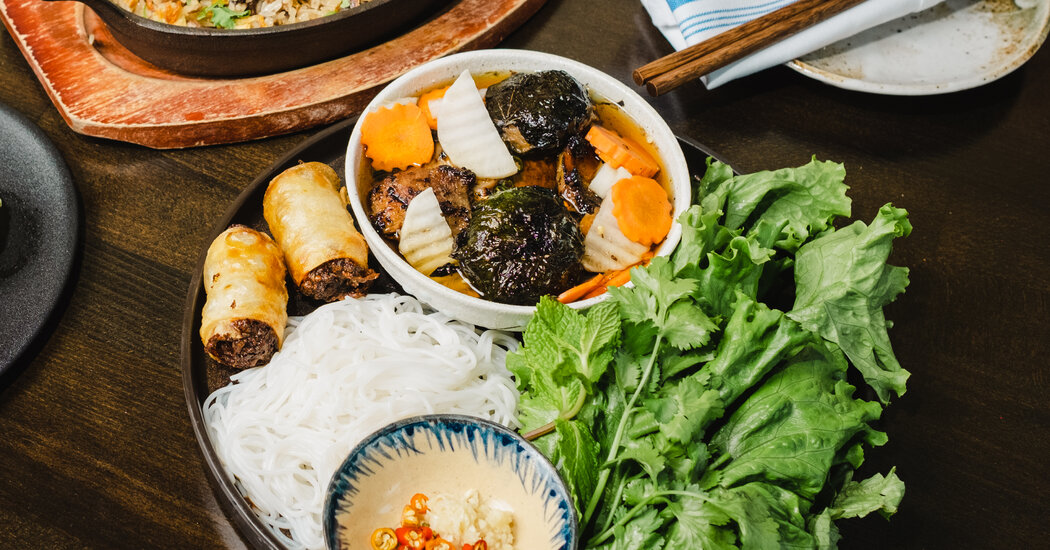 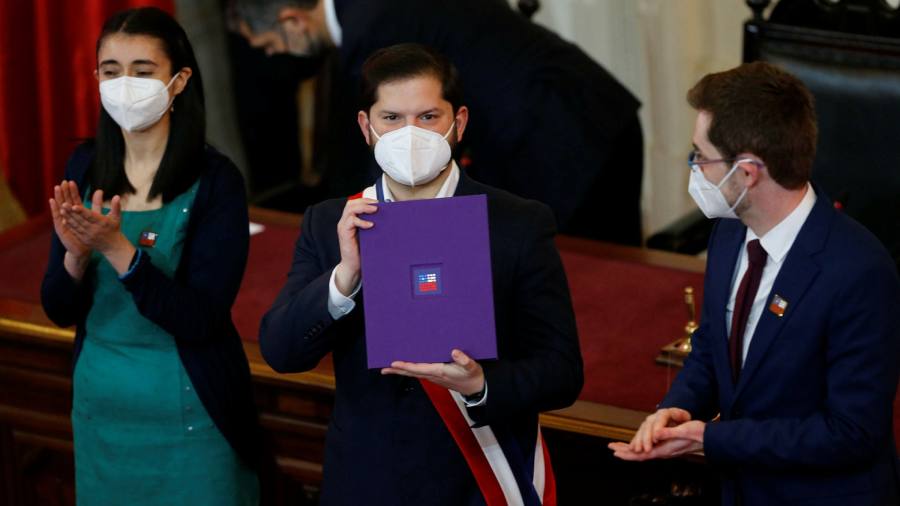