Putin, Xi and the limits of friendship 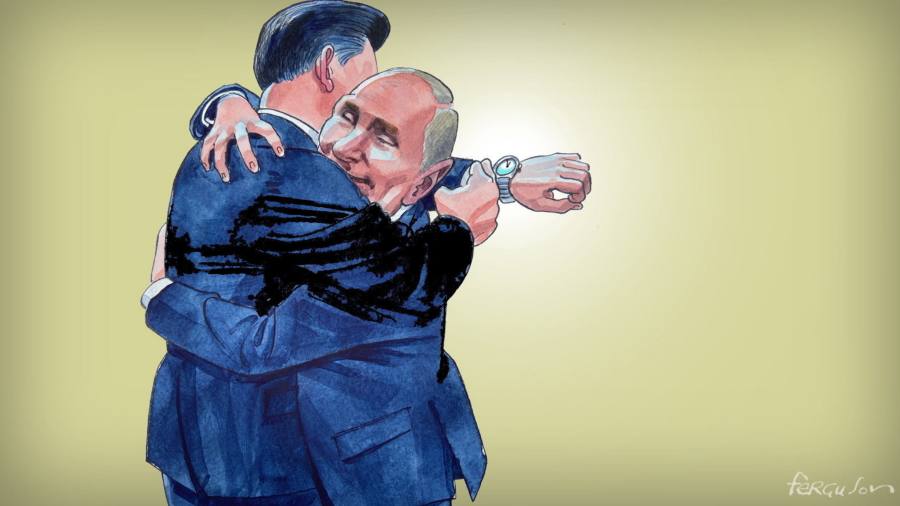 On February 4 this year — three weeks before Russia’s invasion of Ukraine — Vladimir Putin met Xi Jinping in Beijing. A joint statement by the two leaders announced that friendship between Russia and China “has no limits”.

Seven months on, Xi may be regretting those words. Speaking before a meeting of the Shanghai Cooperation Council in Uzbekistan, Putin promised to address the “questions and concerns” that China has about the Ukraine war.

Neither Putin nor Xi chose to elaborate on those concerns in public. But it is not hard to guess. The war has weakened Russia, destabilised Eurasia and strengthened the western alliance. None of that looks good, viewed from Beijing.

The February 4 statement made it clear that the foundation of the Russian-Chinese friendship is shared hostility to American global leadership. A swift Russian victory in Ukraine — coming just a few months after America’s chaotic withdrawal from Afghanistan — would have been another serious blow to US prestige and power. That would have suited Beijing well; and might even have set the stage for a Chinese attack on Taiwan.

By contrast, a protracted conflict in Ukraine — and the prospect of Russian defeat — is a serious strategic setback for China. As Nigel Gould-Davies of the International Institute for Strategic Studies says: “There are abundant reasons for China to be very unhappy.”

The most obvious is that Russia is China’s most important international partner. The two countries are not formal treaty allies. But they back each other in international forums and stage joint military exercises. The first foreign visit that Xi made after becoming president was to Moscow. Xi has referred to Putin as his “best friend”. But now his pal looks like a loser. And China’s friendship with Russia looks like an embarrassment, not an asset.

As well as weakening China’s most important international partner, the war in Ukraine has engineered a revival of the western alliance. US leadership looks confident and effective once again. American weapons have helped to turn the course of the conflict. New countries are lining up to join the Nato alliance. The Chinese state media love to stress the inexorable decline of the west. But, suddenly, the western alliance is looking rather sprightly.

Beijing could at least take comfort from the fact that the “global south” appeared to be neutral — and sometimes even tacitly pro-Russian in this conflict. That matters because the struggle for the loyalties of countries in Africa, Asia and the Americas is an important part of China’s rivalry with the US.

But sentiment in the global south is shifting. At the Samarkand summit, Narendra Modi, the Indian prime minister, publicly chided Putin, telling him that “today’s era is not of war”. The Russian leader was reduced to promising that: “We will do our best to stop this as soon as possible.” At the UN General Assembly last week, India joined 100 other countries in voting to allow Volodymyr Zelenskyy, Ukraine’s president, to give a virtual address. Just six countries joined Russia in opposing the speech. China abstained.

At home and abroad, Xi likes to stress his desire for stability. But the war has stoked instability across Eurasia. Azerbaijan has just attacked Armenia, which is an ally of Russia. Fighting has also broken out between Kyrgyzstan and Tajikistan.

A seriously weakened and embarrassed Russia is already a much less useful partner for China. And the results of the war are still unfolding. The ultimate nightmare for Beijing would be if Putin were to fall and to be replaced by a pro-western government — which is improbable, but not impossible.

Of course, a weakened Russia also brings some benefits for China. Moscow is now increasingly economically dependent on Beijing. Putin recently made a grim reference to the hard bargain China drives in commercial negotiations.

Some Washington analysts go even further, arguing that the Ukraine war will drive Moscow permanently into the arms of Beijing, while distracting the US from focusing single-mindedly on facing down China.

This school of thought argues that a crucial turning point in the cold war was the Nixon-Kissinger opening to China of 1971. Now, they fear, the opposite is happening — and the China-Russia axis is being hardened.

But this argument treats great powers as values-free pieces on a strategic chess board.

The reality is that Russia and China have formed an informal alliance because their world views have a lot in common. It is implausible that one of them would peel off and decide to align with America. America is the problem that they are trying to solve.

The Russian-Chinese axis presented on February 4 was also, to a significant extent, a personal deal between two strongman leaders. Putin and Xi clearly liked each other’s style and saw themselves as the embodiments of their respective nations. They were, in the words of Alexander Gabuev of the Carnegie Moscow Centre, “the tsar and the emperor”.

But with Putin now looking more like Nicholas II than Peter the Great, Xi must regret embracing his Russian counterpart so wholeheartedly. 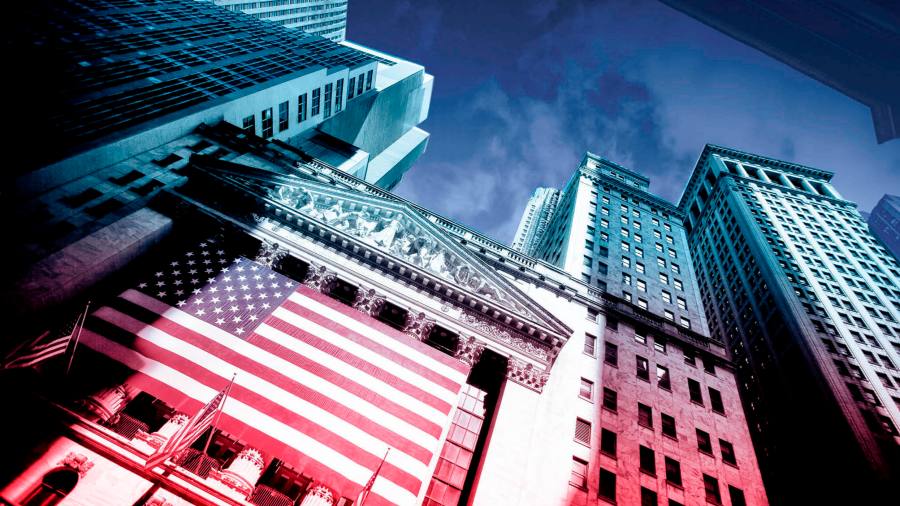