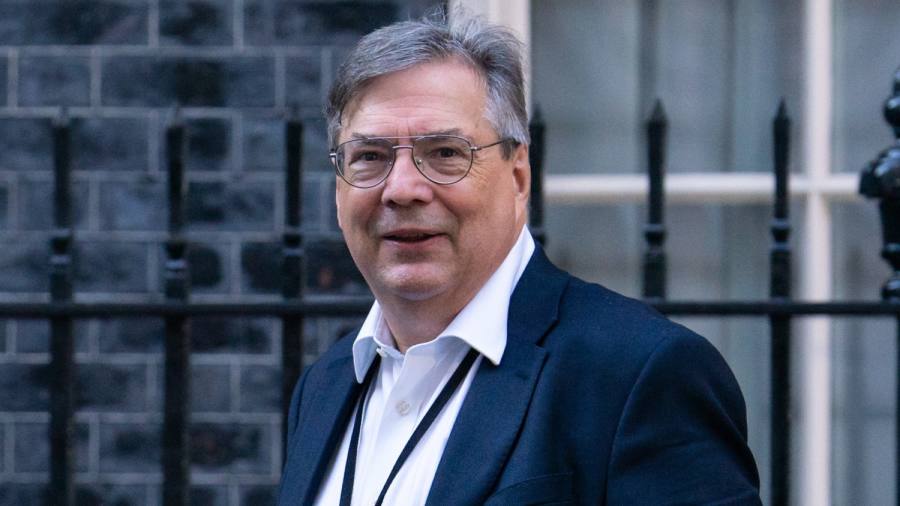 The UK prime minister’s chief of staff will be paid directly by the government rather than a private consultancy, in a U-turn following criticism from opposition politicians.

Mark Fullbrook, Number 10 chief of staff and Liz Truss’s most senior aide, was initially employed as a contractor instead of as a temporary civil servant, the arrangement used for most politically appointed special advisers.

Instead of being paid directly, he was contracted through Fullbrook Associates, his private consultancy that has suspended its commercial operations while he is working for Truss. A spokesperson for Fullbrook denied the arrangement was unusual.

But on Tuesday, Downing Street said Fullbrook’s arrangements had changed and that he would now be employed directly by the government instead of as a consultant.

“While there are established arrangements for employees to join government on secondment, to avoid any ongoing speculation Mark Fullbrook will be employed directly by the government on a special adviser contract,” said Number 10 in a statement.

“All government employees, including those joining on secondment, are subject to the necessary checks and vetting, and all special advisers declare their interests in line with cabinet office guidance.”

The decision to hire Fullbrook as a consultant was criticised by government insiders, who described it as “very unusual”. One senior official said: “I’ve never heard of a special adviser being employed by a private company.”

Senior government insiders suggested that Fullbrook’s arrangements may be due to the temporary nature of his role, with many believing he will eventually return to the private sector after overseeing Truss’s transition into Downing Street.

Fullbrook, who has advised Conservative party leaders since Margaret Thatcher, is also being lined up to run the party’s next election campaign, according to The Guardian. It reported that a “quid pro quo” deal had been struck with Truss during the leadership contest earlier this year.

But Wendy Chamberlain, Liberal Democrat chief whip, said that the change in Fullbrook’s employment terms “raises more questions than it does answers”.

“Downing Street must now confirm Mark Fullbrook will go through all the usual civil service checks including on potential conflicts of interest,” she said. “They should also publish his outside interests including major shareholdings, outside income and any gifts or hospitality received since his appointment.”

It was recently revealed that Fullbrook was co-operating as a witness with US authorities as part of an investigation into Julio Herrera Velutini, a Conservative party donor charged over allegations that he illegally provided campaign donations to a former governor of Puerto Rico.

Velutini has pleaded not guilty to the charges. A spokesperson for Fullbrook said he complied with all laws and regulations in all jurisdictions and was confident he had done so in this matter.