Menswear gets real — and surreal — at Milan Fashion Week 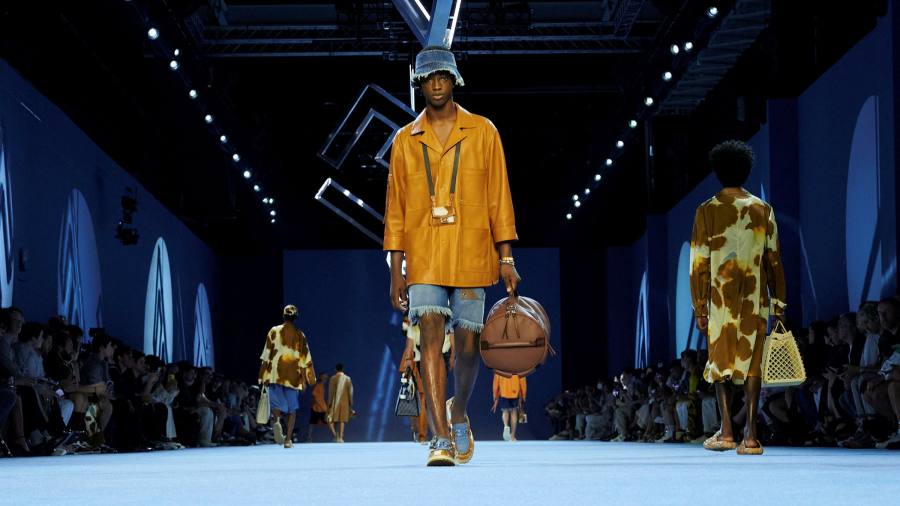 During Milan’s Spring/Summer 2023 menswear week, we were invited into a few designers’ homes — kind of. Miuccia Prada and Raf Simons crafted a minimal paper house with cut-out windows, erected in Prada’s gargantuan art foundation; Donatella Versace opened the doors of the label’s HQ, a baroque palazzo in the centre of Milan originally bought by her brother, the label’s founder Gianni; Zegna carted the fashion pack two hours outside of Milan to its historic mill in Piedmont at the foot of the Alps.

Half a dozen other Milanese designers proposed similar notions for a season of shows that, with masks mostly eschewed and audience numbers approaching pre-pandemic levels — though without press or buyer representation from important Asian markets — felt like the first Milan menswear week back to normal, rather than a “new normal”.

Hence the thrust back to the home seemed all the stranger, as if designers were collectively experiencing a group Stockholm syndrome, yearning after the WFH lockdowns and lock-ins of the past two years — though in fact going home meant going back to what they do best. Milan’s shows rarely spoke in a unified voice, instead allowing brands to thrash out their own distinct territories, to play to their strengths.

Strong was the word, for instance, for the vision at Versace, where models clutched gilded vases from the brand’s homeware range as they meandered around a higgledy-piggledy catwalk like shoplifters trying to outrun dim-witted security staff. The clothes, in peppy colours, baroque patterns and lots of wordy Versace logo-prints, seemed engineered with a new generation in mind. Versace employed the children of its favoured 1990s supermodels, such as Mark Vanderloo and Helena Christensen, to model the label’s redux version of a 1991 print of theatrical masks.

If Versace hinted at the past, Domenico Dolce and Stefano Gabbana basically borrowed Marty McFly’s DeLorean to plunge into their back catalogue and reissue, piecemeal, a bunch of looks spanning the past 30 years. It was a relief that, after a few seasons grabbing at transient, alien trends, they headed home and found their heart. It was also a testament to the variety of their work, from homespun knits to the arresting combo of glitzy, crystal-encrusted shirts and bashed-up denims that were a callback to the unapologetic brashness of the early 2000s. Best was the mid-1990s suiting which, wide at the shoulder, pinched at the waist and slender in the leg, made all that old seem suddenly new.

From time-travel to globetrotting. The latter was a theme of Silvia Venturini Fendi’s menswear collection under her family name, but oddly the results were homely, and actually comely, with wide-cut shirts, moccasin slippers and frayed, flared bits of denim — that fabric was one of few trends appearing everywhere in Milan. “Denim to me represents freedom,” said Fendi backstage, and her styles included not only the real stuff but hyper-luxe imitation. If you want a mink coat printed to look like a denim jacket, Fendi’s your go-to. There was a touristic vibe, but the idea seemed to be homecoming, toting your souvenirs — which here included lots of the label’s bestselling bags, as well as jewellery like found pebbles encased in gold. After a few seasons of formality, this was Fendi in a sloppier, more relaxed mode. It felt more real.

Was there much real about Jonathan Anderson’s Milan debut? This collection played further with the surreal assemblages he’s been exploring for a few seasons. While some designers in Milan appear to be desperately punting after Gen Z, Anderson seems to truly and innately understand their mindset. And what they want is to be noticed, and it ain’t going to happen in a beige suit. This collection was exhilarating — meme-able, maybe — with bicycle handles and soup-can lids embedded in sweaters, and a model dressed as a giant loofah. But it was also memorable, which is more than half the job in a crowded landscape.

The kids seem of no concern whatsoever to the patrician Giorgio Armani, whose fashion is innately personal. The clothes this season were Armani on home turf: models deeply tanned, striding in navies and greiges with not a single pair of socks among them. At the end, the tanned, sockless, navy-clad Mr Armani took a bow.

The most powerful collections in Milan this season, Prada and Zegna, both approached the same notion — reinvention of the familiar — to different ends. “A sort of normality” was what Zegna creative director Alessandro Sartori sought, but he was also thinking about “the future of tailoring”. That meant using innovative knitted fabrics — some heat-pressed to laminate or fluffed into techno terry cloth that resembled bouclé wool — or leaving details on linen and cotton tailoring raw, despite their ferociously traditional canvas-backed innards. While the tailoring was softened, sportswear was hardened in hyper-luxe dupioni silk. It was that contradictory interplay that gave this collection its pop, alongside odd colours like a fluoro-limoncello or a dusty chocolate-grey that looked unlike anything else.

Miuccia Prada and Raf Simons wanted to keep things simple. “The collection is about simplicity as a concept, as a choice,” Prada stated before the show. Simons backed her up: “We are attracted to the idea of ‘normal’ clothing.” Here normal looked new, with clean-cut beige or Vichy-check caban coats layered one on top of another and then, often, over leather tank tops and shorts. There was something here of the notion of design by curation, the recontextualisation of items to shift their impact — a coat can look a little kinky worn over bared legs and short-shorts.

It had serious fashion impact as a show, models marching in cowboy boots with sharply upturned toes that look set to be the shoe of next season. And the fact that the coats made a bunch of fashion press and buyers hanker after them even in a 35C Milanese summer is some measure of genius. Everyone in the room wanted to take home at least one — which is the point of these shows, after all. 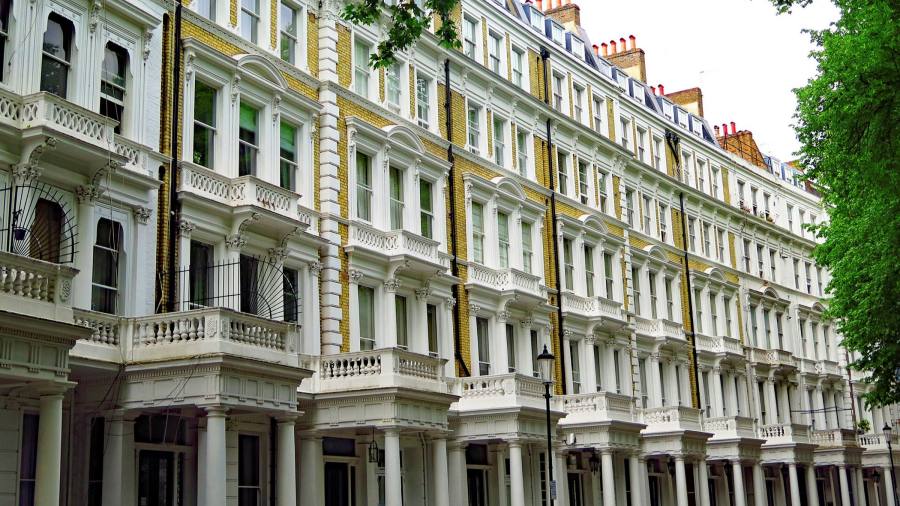 Should tenants be able to ask landlords for references? 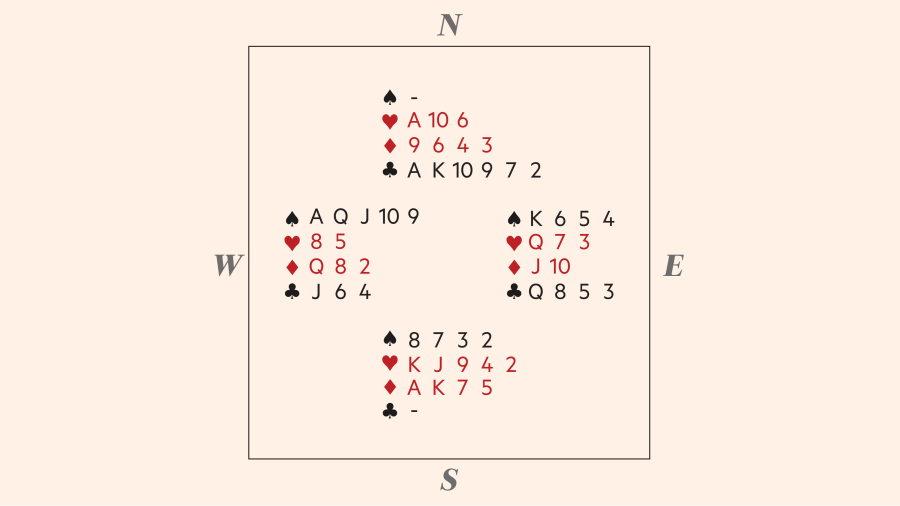 Contract bridge: overtrick gains much at duplicate, and declarer must play for it How games creators are using fantasy as a force for liberation Balkrishna Doshi: ‘My architecture is a fusion of Greek and Hindu, western and eastern’ 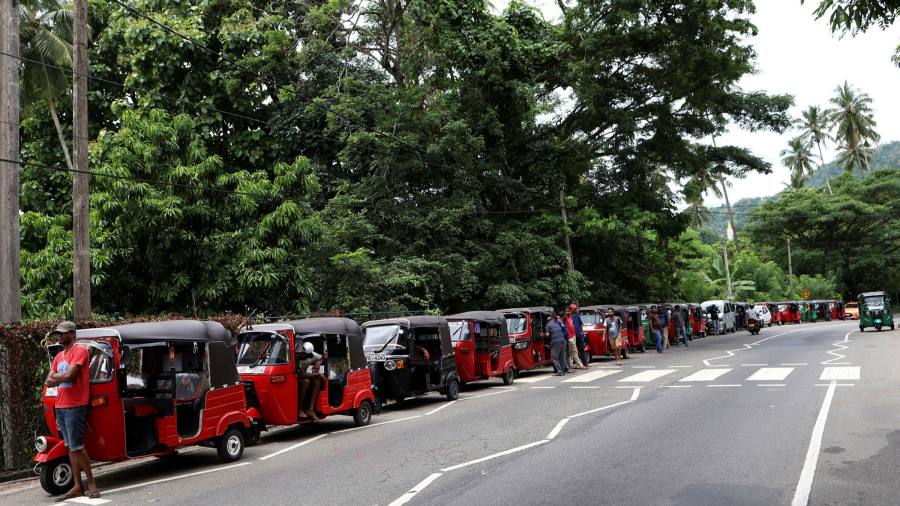 Should you brave fuel queues and blackouts to keep holidaying in Sri Lanka? 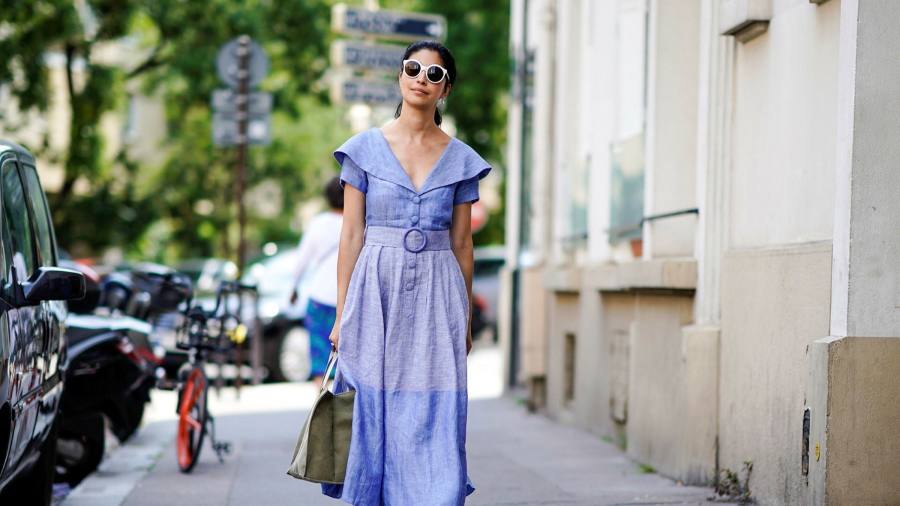 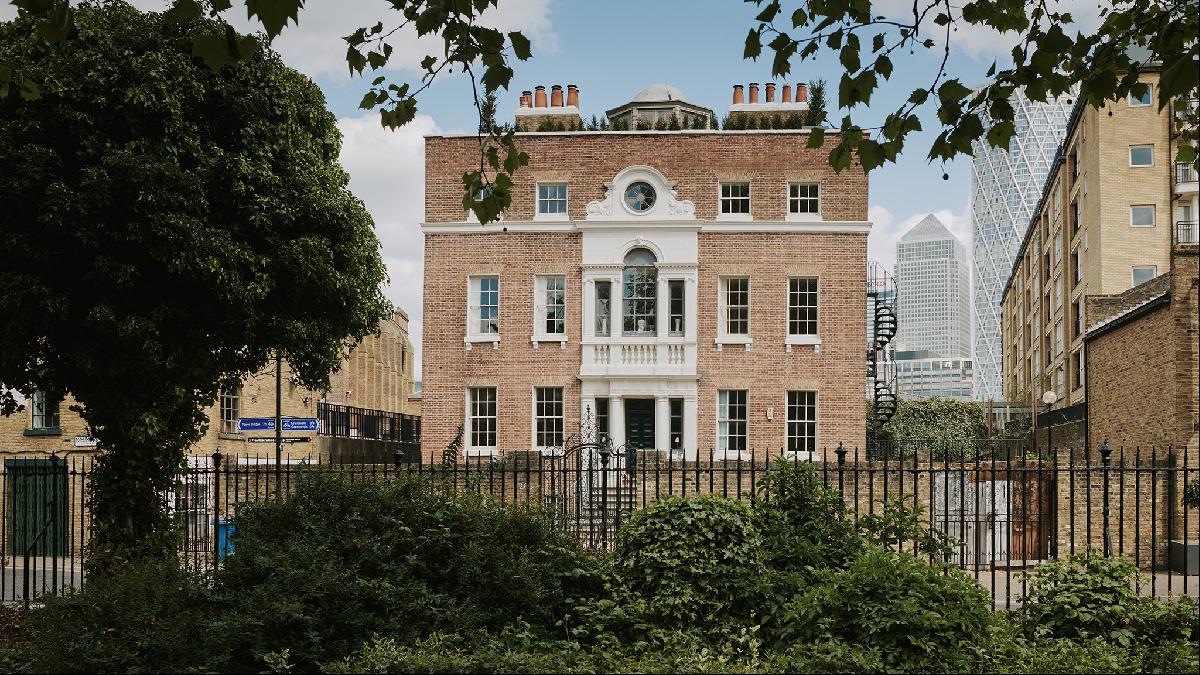 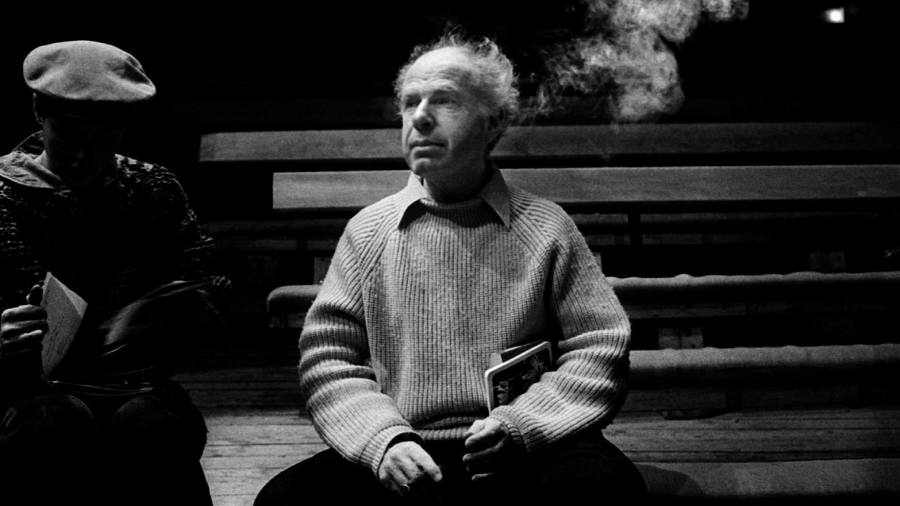 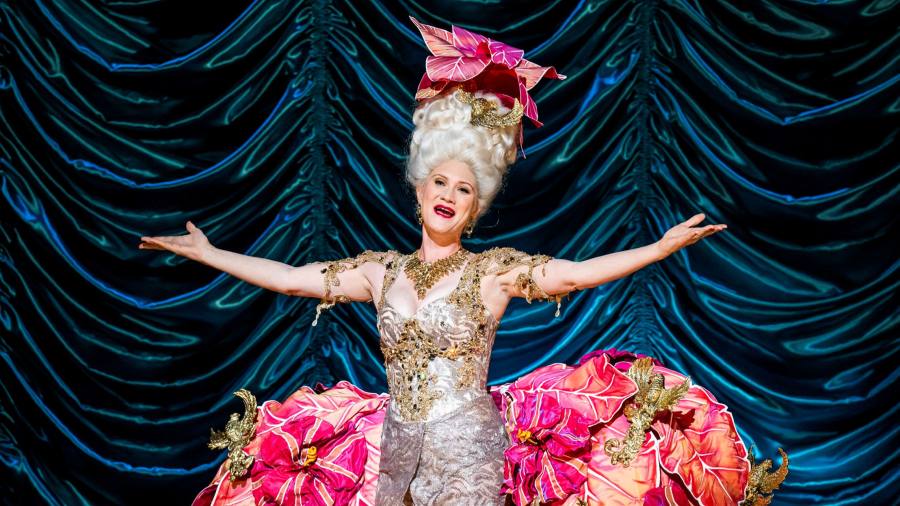