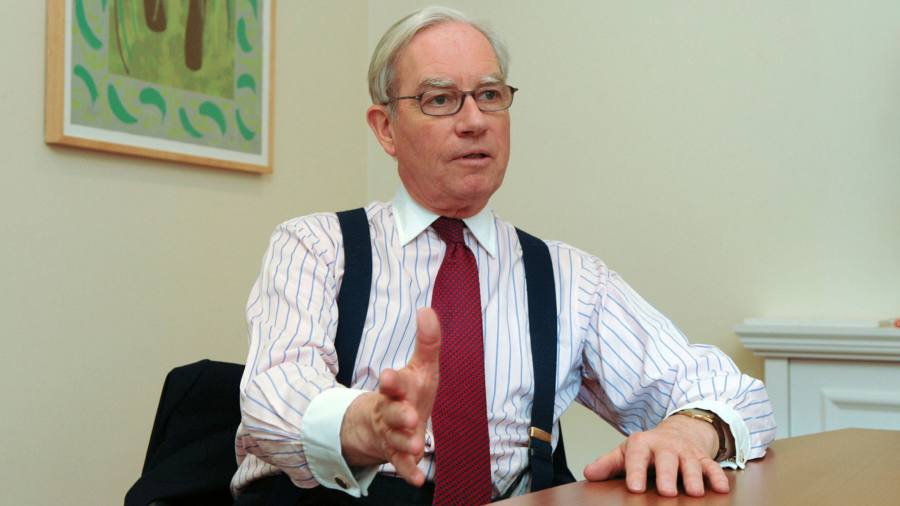 Gent is a renowned figure in the City having previously served as chief executive of telecoms group Vodafone and non-executive chair of pharmaceutical company GSK. He stepped down as chair of ConvaTec in 2019.

The Financial Conduct Authority on Friday said that in 2018 Gent had “negligently” disclosed inside information to individuals in senior positions at two of ConvaTec’s major shareholders, before the information had been made public.

The disclosures related to a revision of guidance and plans by ConvaTec’s chief executive to retire, the FCA said. The information was provided to the shareholders “at least two working days before Sir Christopher believed any announcement would be released”.

Shares in ConvaTec dropped more than 35 per cent on the day it announced the immediate retirement of its former chief executive, Paul Moraviec, and cut its growth forecast.

The fine underscores how seriously the financial regulator takes the sharing of insider information, regardless of the motivation or whether the individual stands to benefit.

Gent rose in prominence in the late 1990s as chief executive of Vodafone, driving the telecom company’s global expansion. He pushed through the controversial £110bn hostile acquisition of Germany’s Mannesmann, for which he earned a £10mn bonus. He was knighted in 2001.

The FCA asserted that Gent’s “considerable experience” and the insider trading training he received from ConvaTec should have made him aware that he was not permitted to disclose the information.

“Sir Christopher should have realised that the information he disclosed was, or may have been, inside information and that it was not within the normal exercise of his employment to disclose it,” the FCA said in a statement.

The regulator said there was no evidence that Gent “traded on the information or that he intended to make personal gain, or avoid loss, from making the disclosures”.

In a statement, Gent said he was “very disappointed that the FCA has found against me in circumstances where I believed I had sought advice and received encouragement to act as I did”.

Gent said the FCA ruling confirmed “there was no impact on the markets and that I made no gain personally, nor intended to do so”, adding that he would not appeal against the decision.

“The events in question took place over three and a half years ago — I have since retired from business life and wish now to draw a line under the matter,” he added.

Mark Steward, FCA executive director of enforcement and market oversight, said: “Private disclosure of inside information, especially by the chair of a listed issuer, risks investor confidence and the integrity of financial markets. Sir Christopher failed to properly apply his mind to the question of what information he could properly disclose.” 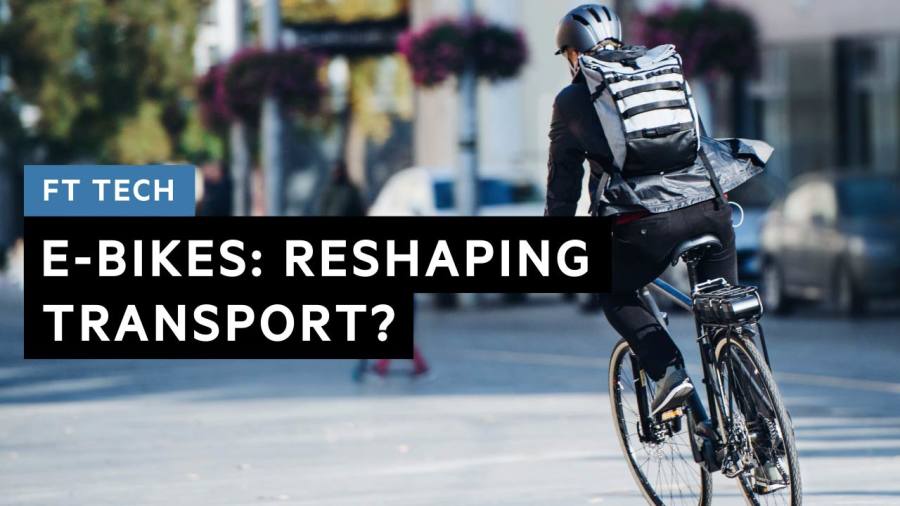 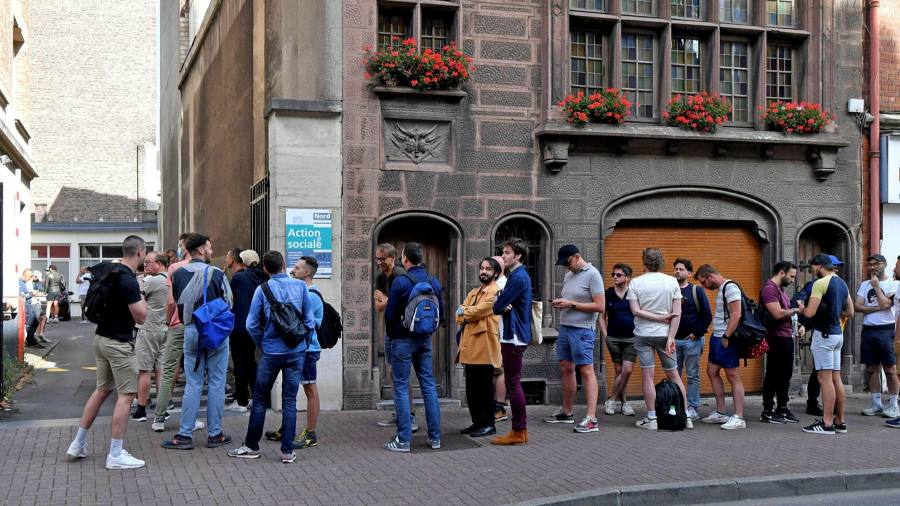 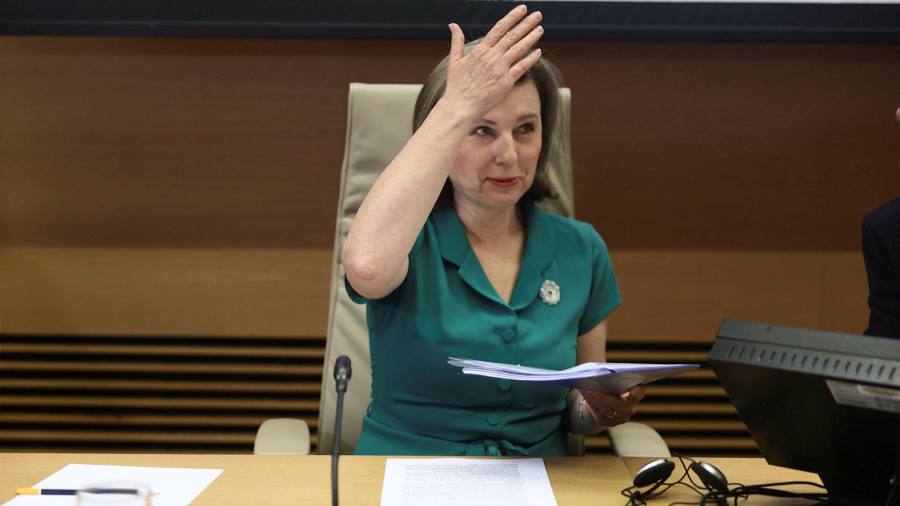 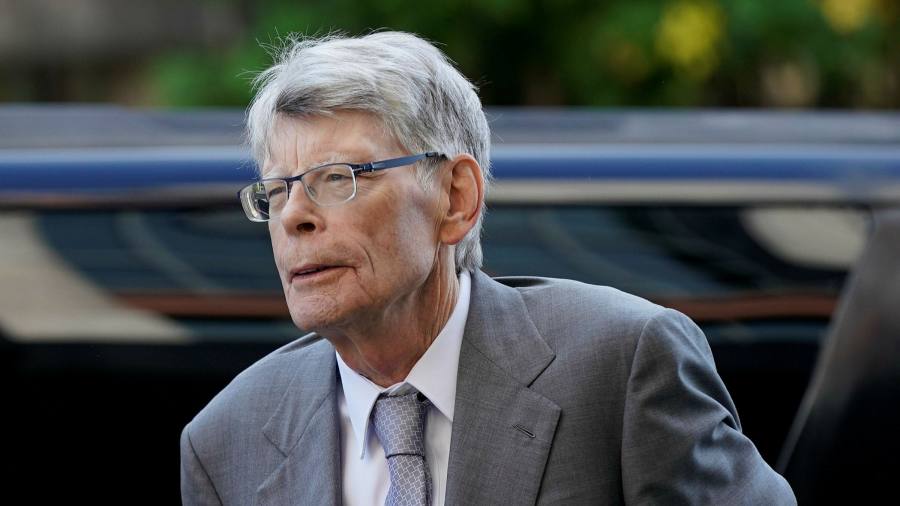 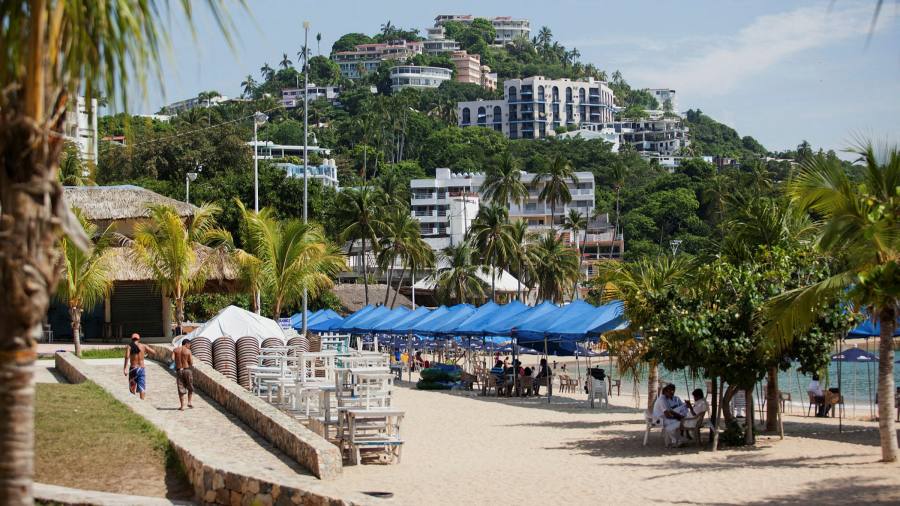 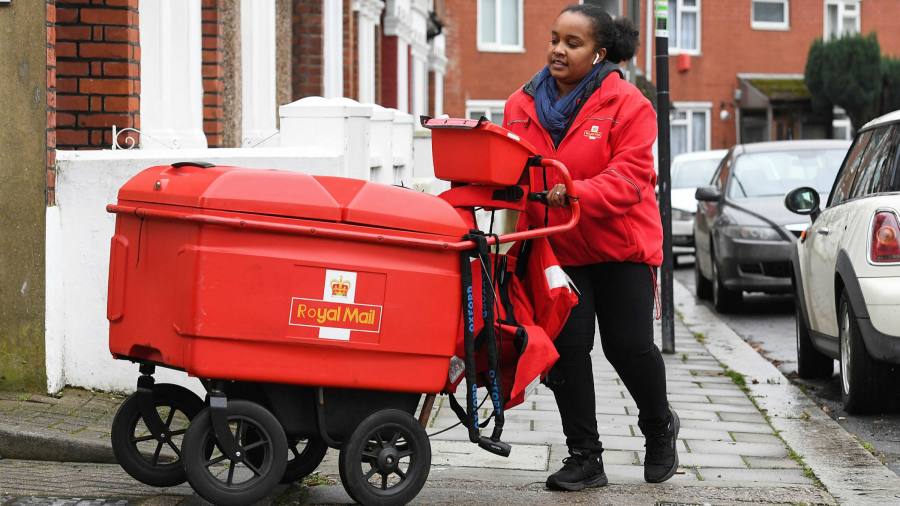 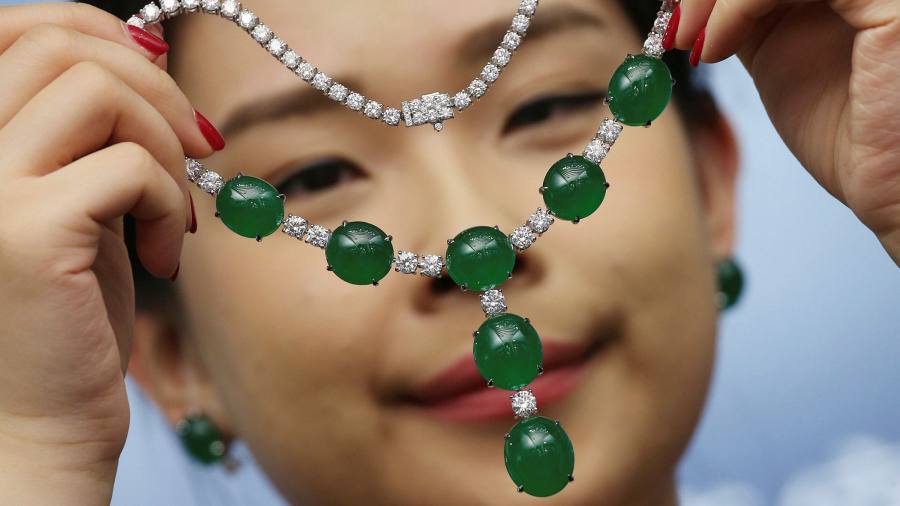 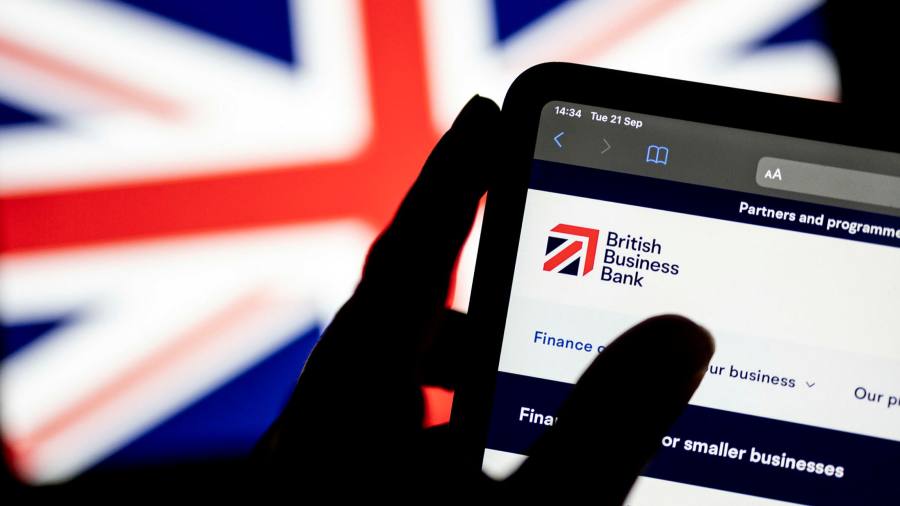 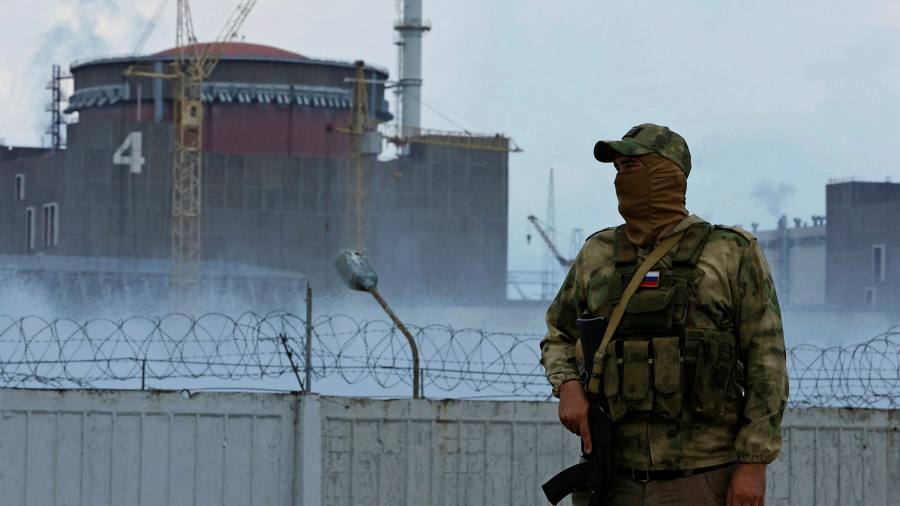