The fees behind private equity’s ‘best discovery ever’ 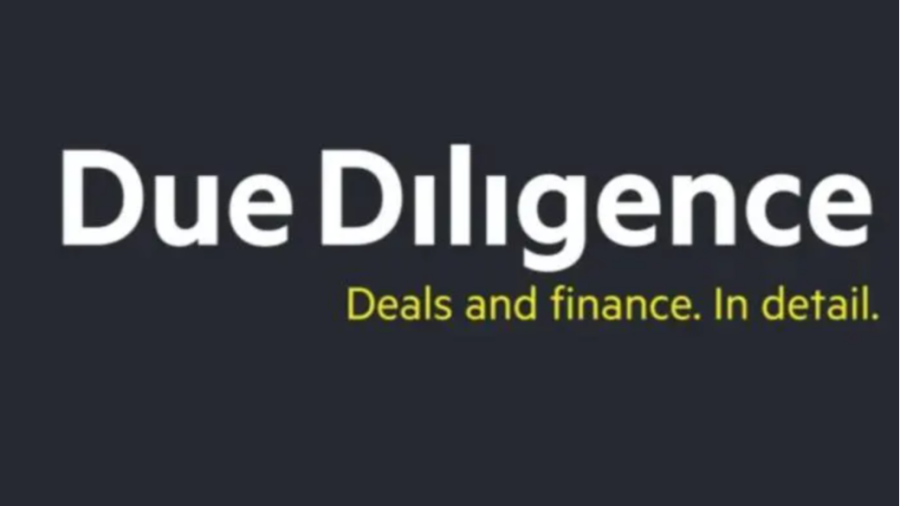 One thing to start: The fund manager at the centre of an ill-fated investment by the Vatican in the London property market, has filed a lawsuit against Credit Suisse over claims the Swiss bank did not provide information that the funds were from donations intended for the needy.

One of private equity’s hottest trends is about to get hotter. The move: selling a company to yourself.

DD readers might be familiar with the model, in which a buyout group sells a stake in a company or several companies from one fund to another, both of which it manages.

Sometimes it’s called a “continuation fund” or even a “GP-led secondary” — the jargon of an industry that seems to feel no urge to make its activities comprehensible to the wider world.

As the era of super-low interest rates comes to an end and a downturn looms, it looks set to become a more attractive option than ever for private equity groups with companies they need to sell, so it’s worth taking the time to understand the model. DD’s Kaye Wiggins breaks it down in this FT Big Read.

One little-understood aspect of these deals is the way they allow private equity firms themselves to reap extra financial rewards.

“This is wonderful for the [buyout groups]; it’s one of the best things they ever discovered,” says one pension fund’s private equity head. But “it’s one of the worst things” for their investors, he added.

For buyout groups, the incentives are plentiful:

These are some of the things that stand to put the industry on a collision course with its own investors — as well the thorny question of the inherent conflict of interest associated with one party being on both sides of a deal. We’re sure there are other incentives too.

Anything we missed? Get in touch with Kaye.

Ambani’s small slap on the wrist

Mukesh Ambani tries hard to control the narrative around him and Reliance Industries, the conglomerate that has made him Asia’s richest man. He’s known for shunning interviews or statements to journalists in favour of stage-managed appearances and announcements.

However, India’s most powerful businessman was thrust into the spotlight this week.

The country’s market regulator hit Reliance and two of its compliance executives with a Rs3mn ($38,500) fine for not clarifying the status of deal negotiations with Facebook in 2020 after an FT scoop revealed the existence of the talks.

Reliance’s share price rose 15 per cent the day after the story was published on March 24 2020. Almost a month later on April 22, Reliance announced Facebook was investing $5.7bn into its telecoms unit Jio.

The Securities and Exchange Board of India found Reliance violated “fair disclosure” norms by not clarifying the price-sensitive information in the intervening period when it had become public.

“The company abdicated its responsibility to verify and come clean on the unverified information that was floating around,” the order said.

Reliance denied it was required to disclose the information.

This isn’t Ambani’s first run-in with SEBI. The regulator last year fined him and relatives, including his now-estranged brother Anil Ambani, in connection with alleged non-compliance of takeover norms in a 20-year-old case. The company said at the time they denied the allegation and planned to appeal.

Ambani, touting a fortune of more than $90bn, is unlikely to lose much sleep over a $39,000 fine connected to the Facebook deal.

The investment marked the start of a string of investments through which Jio would raise $20bn from investors including Google, Silver Lake and Saudi Arabia’s PIF, making Ambani one of the top dealmakers of 2020.

Kellogg’s spoons out a three-way split

The maker of US supermarket staples such as Froot Loops and Rice Krispies has lost its appetite for sugary cereals.

Kellogg’s is splitting into three separate businesses, spinning off its North American cereal brands and a smaller unit offering plant-based meat alternatives. It will keep hold of its core global snacking business, whose Eggo waffles continue to enjoy a wave of good PR from Netflix’s latest instalment of Stranger Things.

It’s one of the biggest break-ups to hit the industry in recent years as foodmakers confront rising costs and soaring inflation, which have pushed consumers to switch from premium brands to cheaper options.

Steve Cahillane, Kellogg’s chair and chief executive, told the FT’s Andrew Edgecliffe-Johnson that he felt no pressure from investors to launch the break-up, but believed the strategy would “unlock the full potential of our businesses”.

The deal will streamline Kellogg’s to mirror its snacks-focused rival Mondelez, Lex notes. The Cadbury chocolate maker announced a deal of its own on Tuesday to bolster its snacks business, acquiring energy bar maker Clif Bar for $2.9bn.

Kellogg’s split is the latest in the sector to slim down, including Unilever’s €4.5bn sale of its tea business to private equity firm CVC last year.

More deals are on the menu as companies such as Campbell Soup and Kraft Heinz could become “more aggressive to realise value” following the Kellogg’s split, say analysts at Consumer Edge Research.

Trouble in orbit Elon Musk has made a foe out of China after his deployment of Starlink satellite kits to aid Ukraine unnerved Beijing’s national security hawks, the FT reports.

Counting stars Starling Bank’s astronomical growth has fuelled public scepticism as critics wonder whether the fintech start-up has the capacity it claims to background-check its customers, the Guardian reports.

IOU an explanation Healthcare litigation group MSP Recovery was on track to be one of the biggest Spac deals to date. That’s until 95 per cent of shareholders backed out and it was forced to issue its advisers IOUs, Bloomberg reveals. 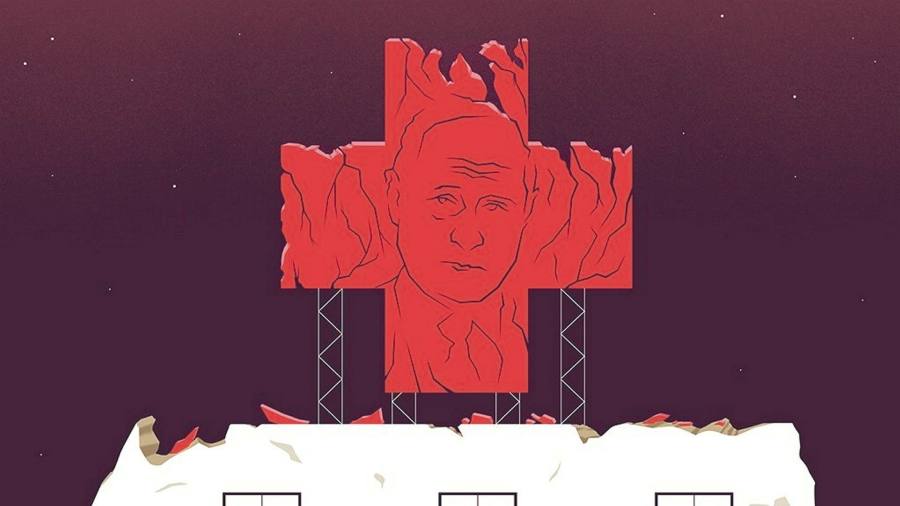 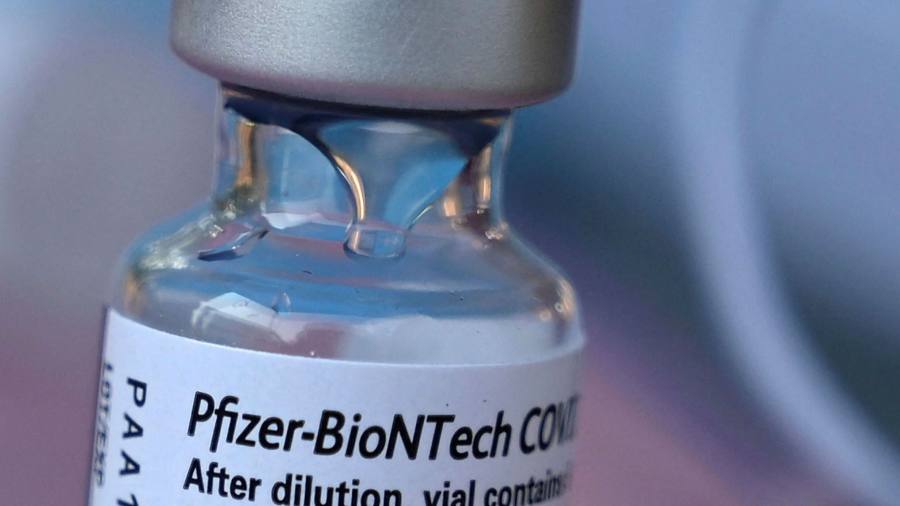 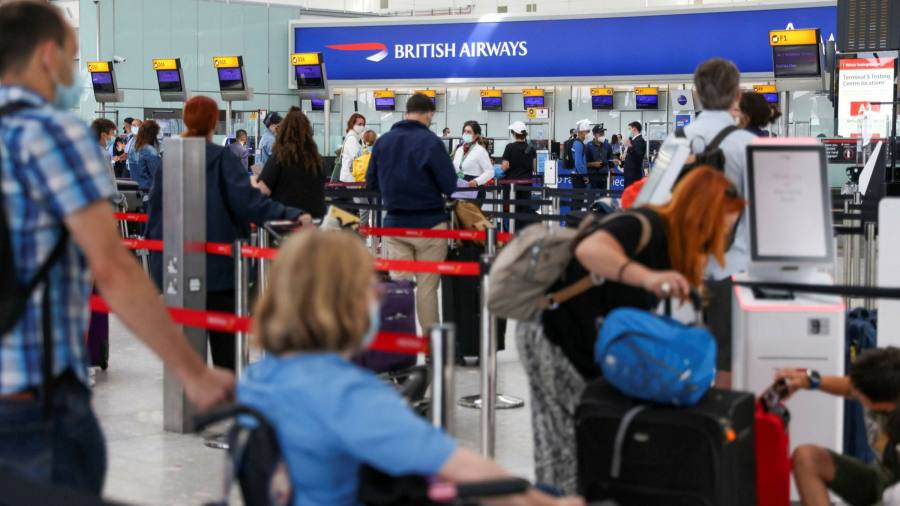 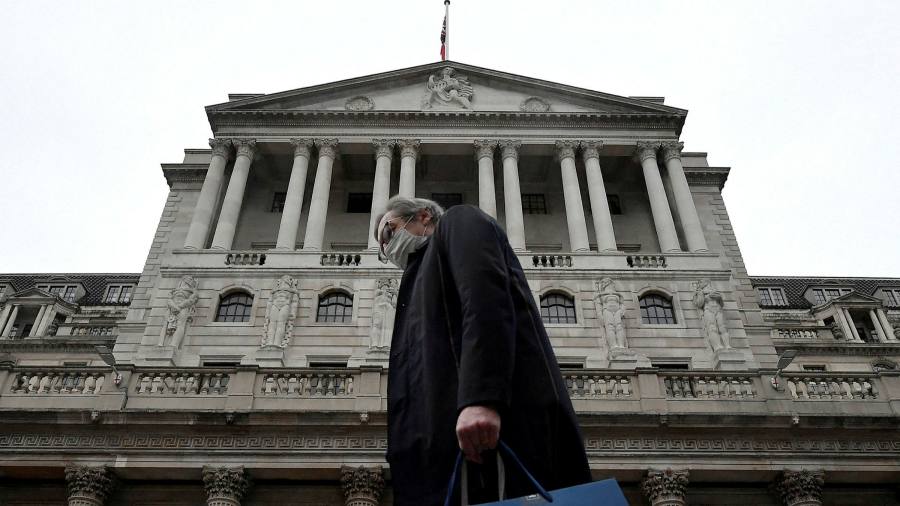 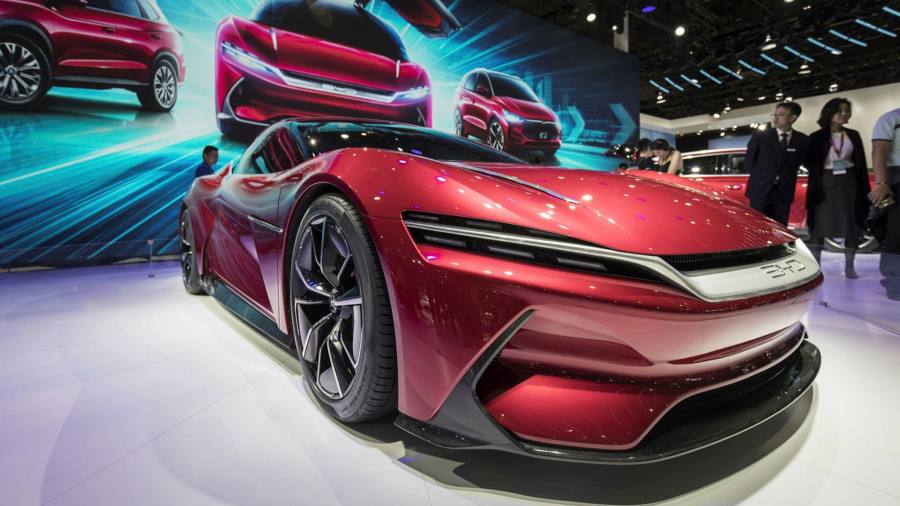 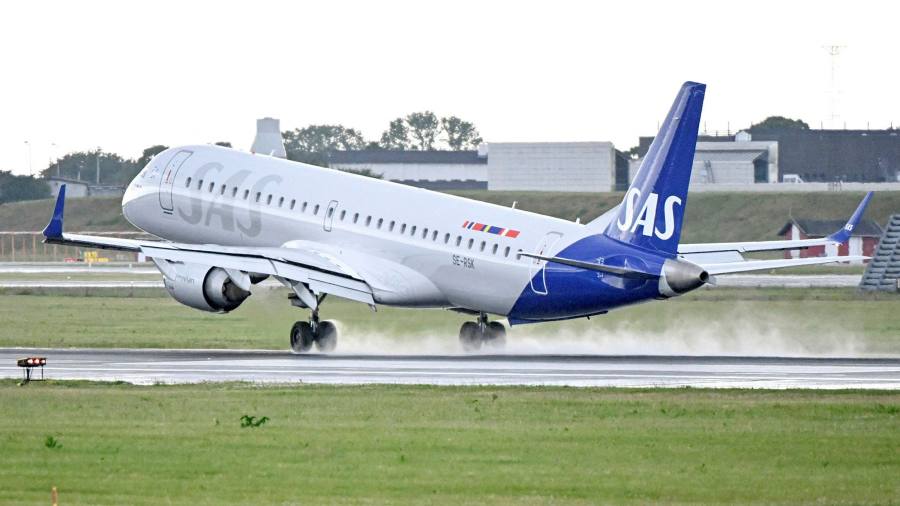 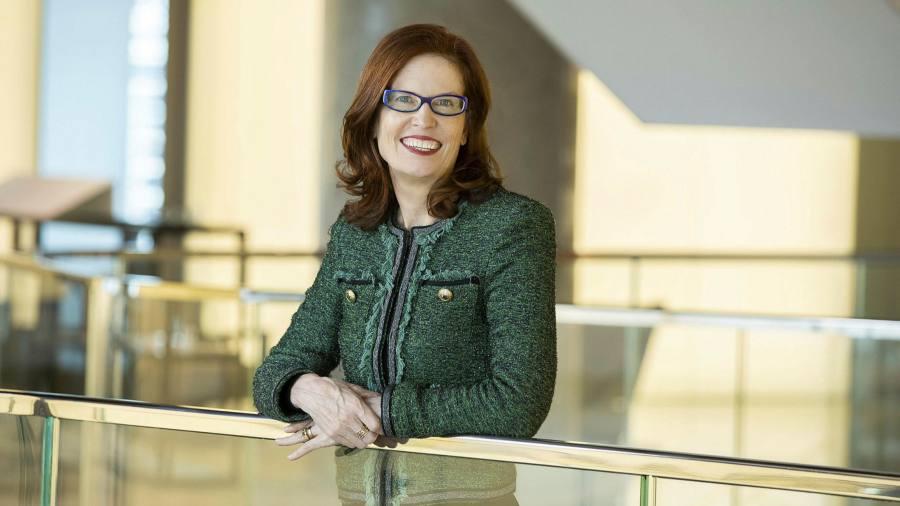 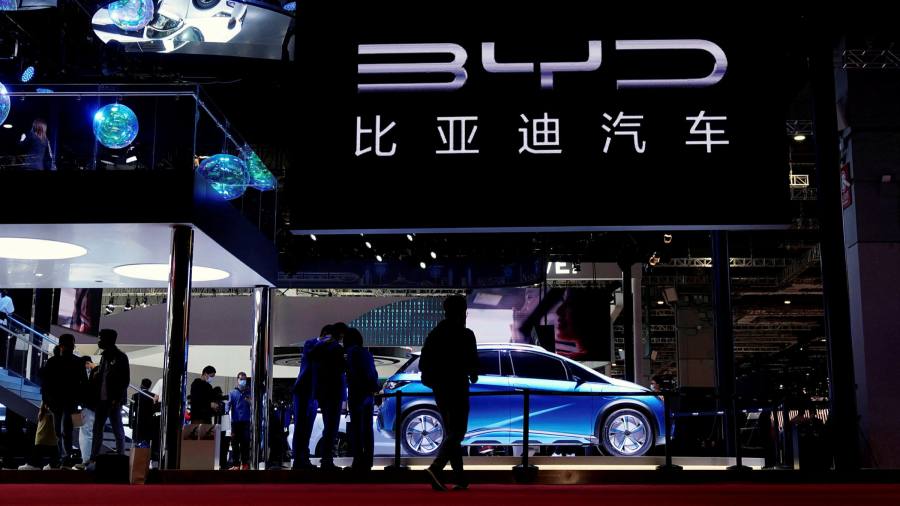