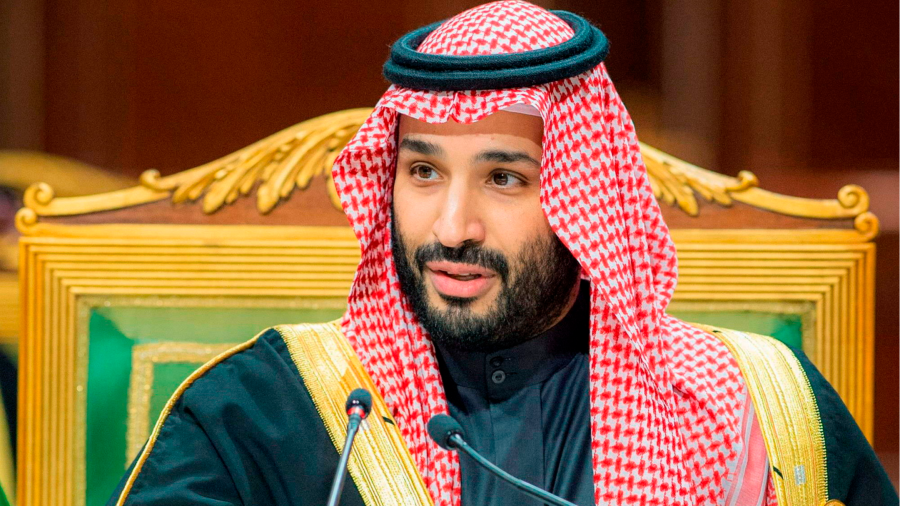 Saudi Arabia’s sovereign wealth fund has revealed that it delivered a shareholder return of 25 per cent last year as the Public Investment Fund opened its books for the first time in preparation for issuing a debut bond.

Details of the $608bn PIF’s financial performance were provided in a prospectus after the fund hired banks to act as bookrunners and co-ordinators as it considered raising several billion dollars in green bonds, including five and 10-year tranches, and possibly a longer duration bond.

The fund has been transformed by Crown Prince Mohammed bin Salman, its chair, over the past seven years from a sleepy SWF into one of the Gulf’s most active investors.

Prince Mohammed has charged the PIF with driving his ambitious plans to modernise the conservative kingdom and more actively invest in foreign assets. It was an anchor investor in SoftBank’s Vision Fund, investing $45bn, has committed $20bn to an infrastructure fund managed by Blackstone, owns a majority stake in Lucid, the electric vehicle maker, and has $2bn invested in Russia.

The PIF hopes the issuance of green bonds will help it establish a track record in debt capital markets enabling it to raise funding in the future as it pushes ahead with the development of megaprojects.

Given the scale of the PIF’s commitments, which includes a pledge to invest $40bn annually in the domestic economy through 2025 and the development of Neom, a vast futuristic project that is expected to cost $500bn, analysts have questioned how the fund will finance all its schemes. It has also been charged with leading Saudi Arabia’s efforts to develop renewable energy in the kingdom, with Riyadh aiming to have half its electricity generated by solar and wind by 2030.

The fund hopes that the decision to open up its books to issue the bonds will reassure sceptics about its transparency and governance.

Public equities account for 44 per cent of the assets, with private equity at 21 per cent and infrastructure and real estate at 13 per cent. The fund is targeting an increase in AUM to $1.07tn by 2025, with 24 per cent held internationally.

PIF said its asset base and limited financial leverage give it “considerable scope” to take on debt.

At the end of 2021 its debts included $11bn from a syndicate of international banks scheduled for repayment in 2023. It also has a 2021 $15bn revolving credit facility that has not yet been drawn upon.

PIF had about 1,750 employees at the end of July, about 29 per cent of them female, the prospectus said.